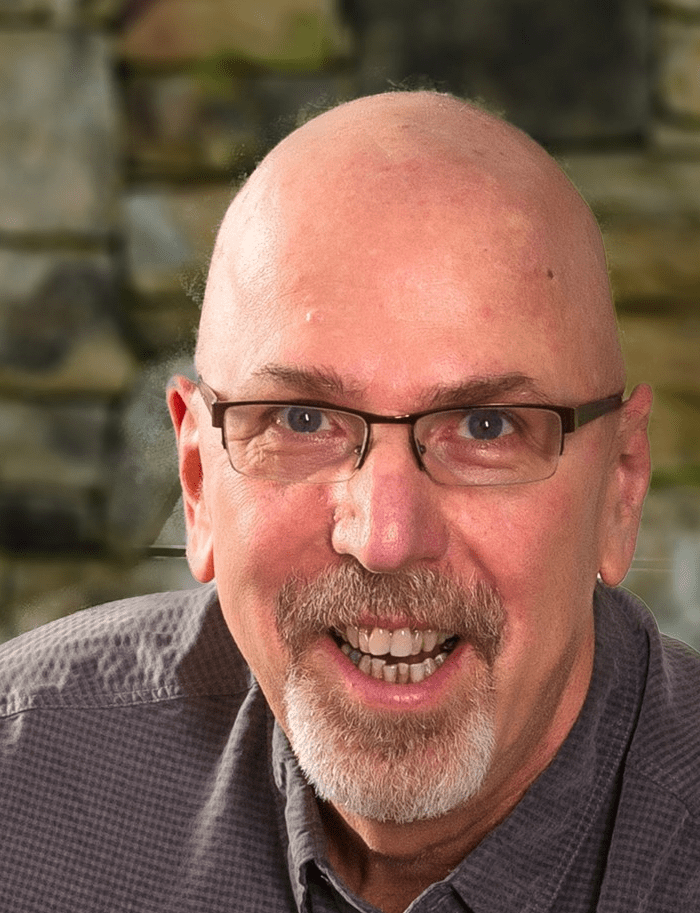 Jeff Altman, The Big Game Hunter, is a global career and leadership coach who works with people holistically related to job search, hiring more effectively, management, leadership and workplace issues. He is the host of JobSearchTV.com on YouTube and Amazon, as well as the #1 podcast for job search in Apple Podcasts, No BS Job Search Advice Radio.

Betrayal: violation of a person’s trust or confidence

Great leaders are men and women who inspire their followers. Quoting executive coach Lance Secretan, “leadership is lighting a fire within someone. Motivation is lighting a fire underneath someone.” They foster trust that allows someone to surrender their individuality and autonomy to follow the direction of a leader. If you’re good to your staff when things are going well, they’ll rally when times go bad,” Mary Kay Ash of Mary Kay Cosmetics said.

A few years ago, I was asked by a group to run a weekend retreat for them in conjunction with several others. We were invited into the center of a staff circle and were asked to listen to listen to negative projections they had about leaders.

“You’ll take credit for what I do.”

It seemed like there were more than 30 negative projections about leaders that were hurled at the four of us.

Some say projections are attributes that exist within us that we attribute to others. Sometimes, they are what a person experiences in their daily interactions with someone who is supposed to lead them but who betrays the ideal of leadership that someone has. Worse yet is when they deny even making the promise and “gaslights” them (Gaslighting is creating a false story or narrative that causes a person or group to doubt their perceptions or reality, be misled or question their reality.

Let’s acknowledge that disappointing someone fairly low on the rung on the ladder of leadership failures. These rungs include: failing to walk their talk, making a promise or commitment and not keeping it whether by their own decision or someone else’s, disempowering their staff, lying and getting caught whether confronted or not, to name a few. It is important to remember that a leader must be trusted and respected by his followers in order to be effective. It is why a betrayal is self-defeating for the leader and humiliating for the people on staff.

The consequences of being betrayed by leaders are often severe. Most people put their trust in their leaders and being betrayed by them can be devastating. Betrayed trust creates a constellation of negative feelings, behaviors, and thoughts. For the victim, this may include anger, demand for atonement, or defensive behavior. For the perpetrator, it might include shame, guilt, or remorse. They may be sociopathic and feel nothing, attempting to blame the victim or pretend nothing happened. Both sides may be unable to move on from the betrayal.

I once worked for a firm whose owner betrayed me. As my wife and I were going through the mechanics of an expensive international adoption, he hid the fact that a large commission check I earned was received and then didn’t pay me for a sales contest I won. Upon our return with our son, I returned to work for a week, received a commission check that almost cleared my account, walked out the door with my things and then left a voice mail on Monday morning at 6 AM quitting having deposited my check and having it clear. I filed a complaint with the Labor Department in the state and collected the balance a year later including the commission he hid from me. I could not tolerate working for someone I couldn’t trust who attempted to undermine the adoption by hiding money from me.

Regardless of the situation, it is imperative to remember that healing begins with awareness. Leaders must acknowledge that the betrayal affected people. Allowing those who have been betrayed to express their feelings is an important step in healing the wound. However, ignoring these feelings will only make the situation worse. It is important to understand the ramifications of being betrayed and not to punish or retaliate in a way that will negatively affect the rest of the organization.

Emotionally intelligent leaders who betray their followers may face the guilt of having caused harm to others and broken trust. Like in a marriage where one partner catches their wife, husband or partner cheating on them, the guilt of betrayal can be especially high for those leaders who rely on specific individuals for important roles and for whom they have developed feelings of love or care for. Loving staff is often unexpressed but felt as a result of relationships and being together over time.

On the other side of “the cheating spouse” metaphor, although the promise to never do it again is heard, it feels impossible to believe. They will watch your every move through the lens of the betrayal and it may take years, if ever, to fix the relationship.

Blaming others for the betrayal doesn’t work either.

The accusations will be thrown at you because you made a commitment to someone and didn’t keep it.

I understand that you have many things to do, feel pressure from many directions to deliver and sometimes make mistakes. Betrayal goes beyond making a mistake. It fails to take into account the crushing disappointment you cause someone to feel and creates a break between the two of you or between you and the team.

What can you do?

Whether you respond or react is important in a situation where you have betrayed someone. Reacting (a reflexive opposite response) will escalate conditions. Responding (a measured action designed to connect) affords you an opportunity to heal the wound on the relationship you caused. By working on mending the relationship, your ego will be  moderated and you have a chance for the broken heart to heal. 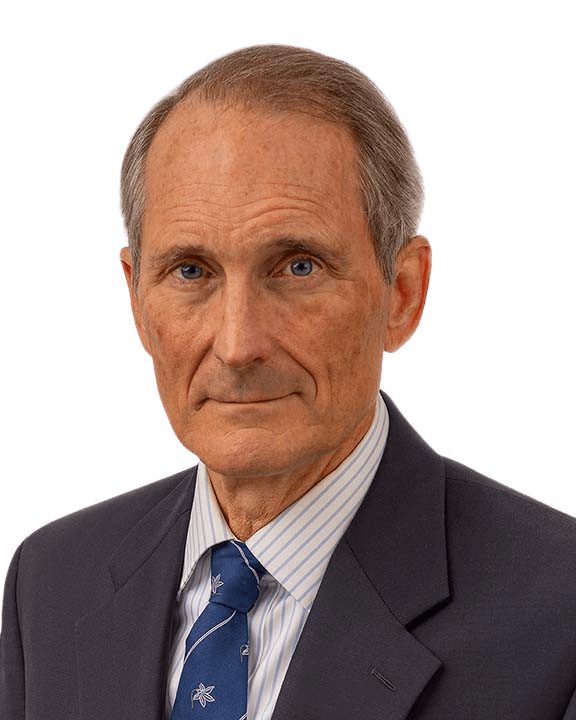 Leadership as a Conversation | Russell Heath 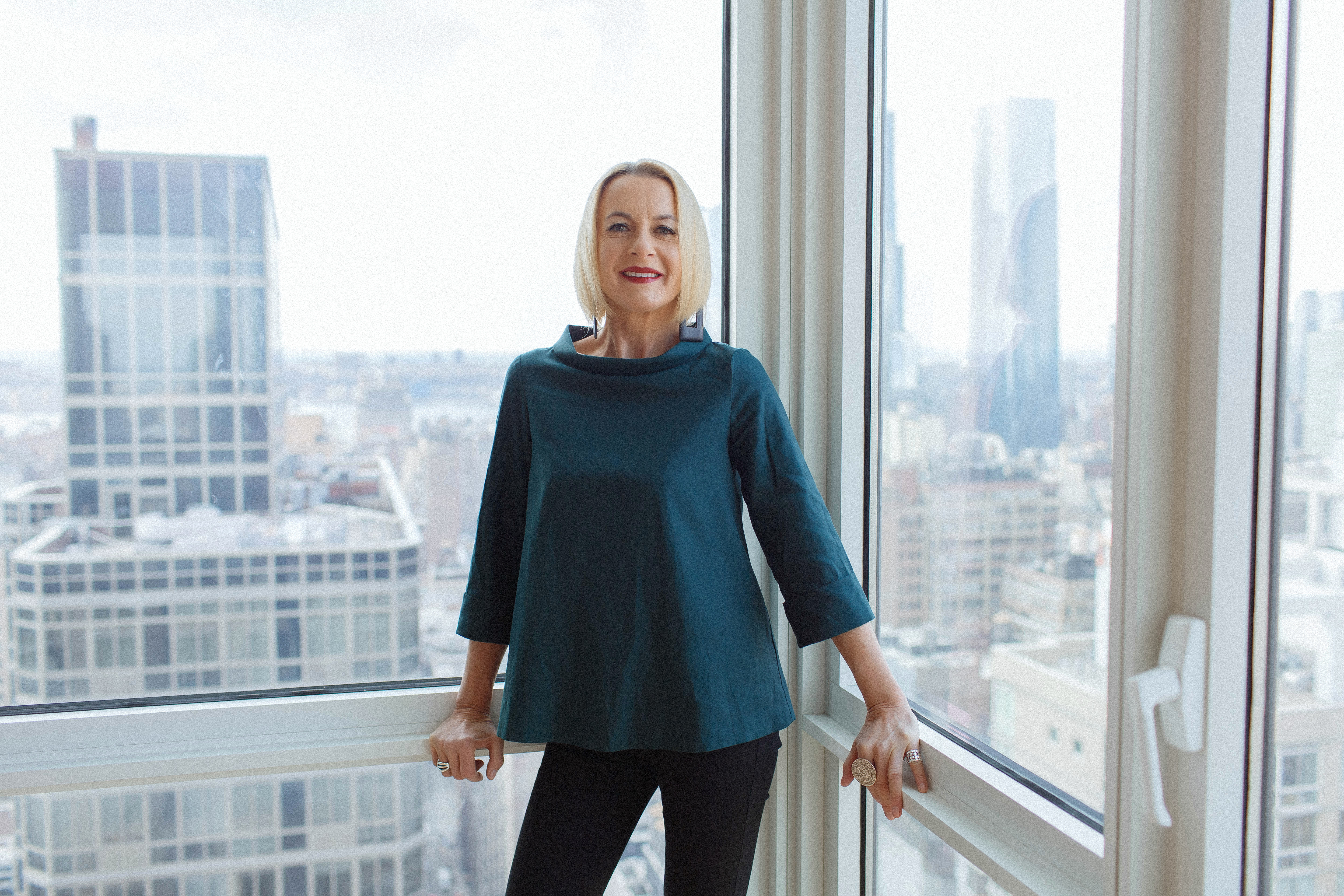 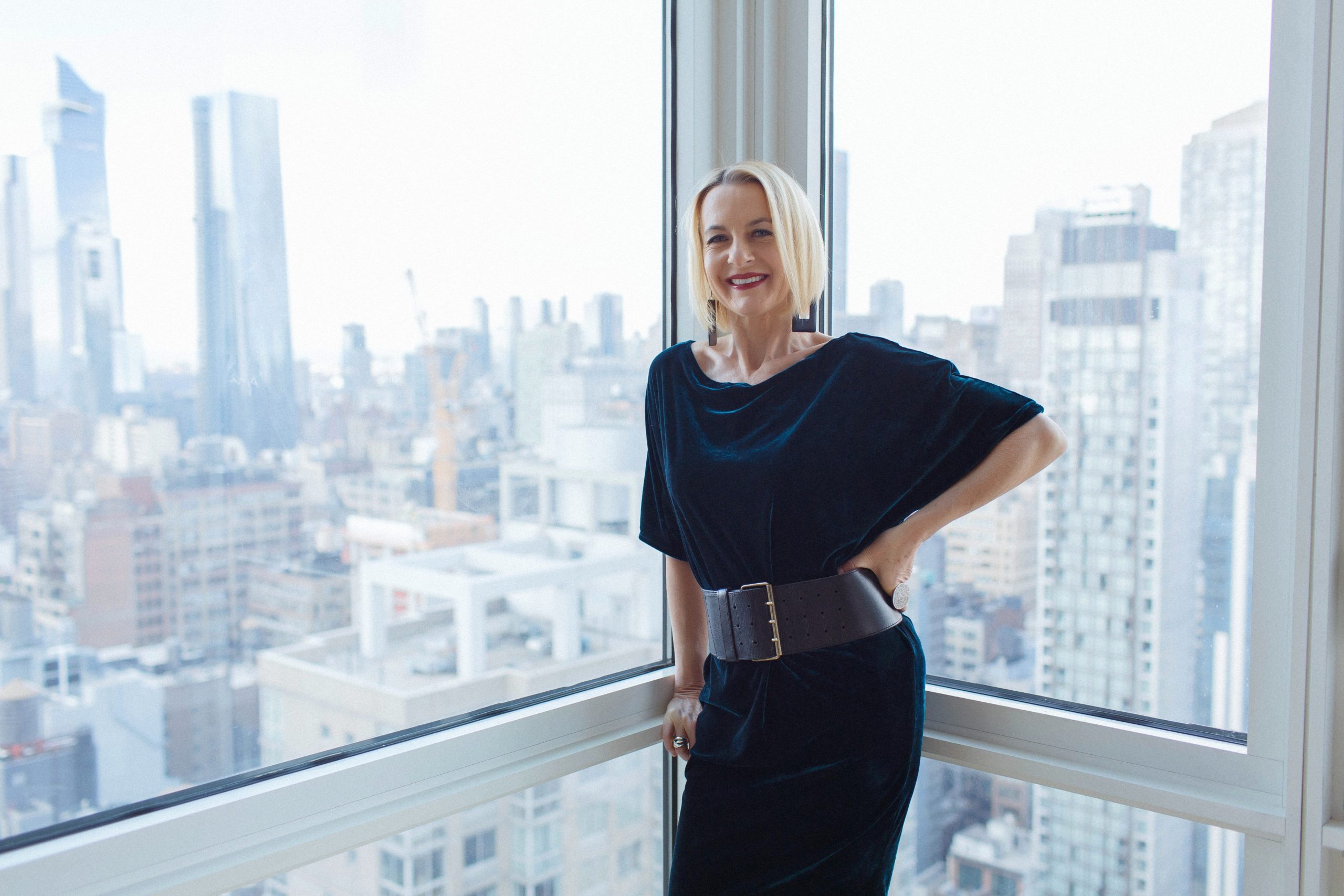 Courageous Leadership: Leading from the Heart, in Ethical Integrity and without Need for Validation | Regina Huber 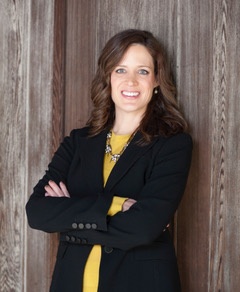 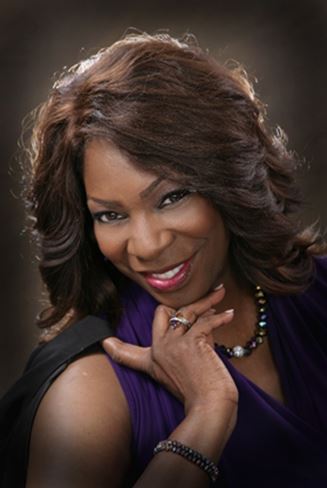 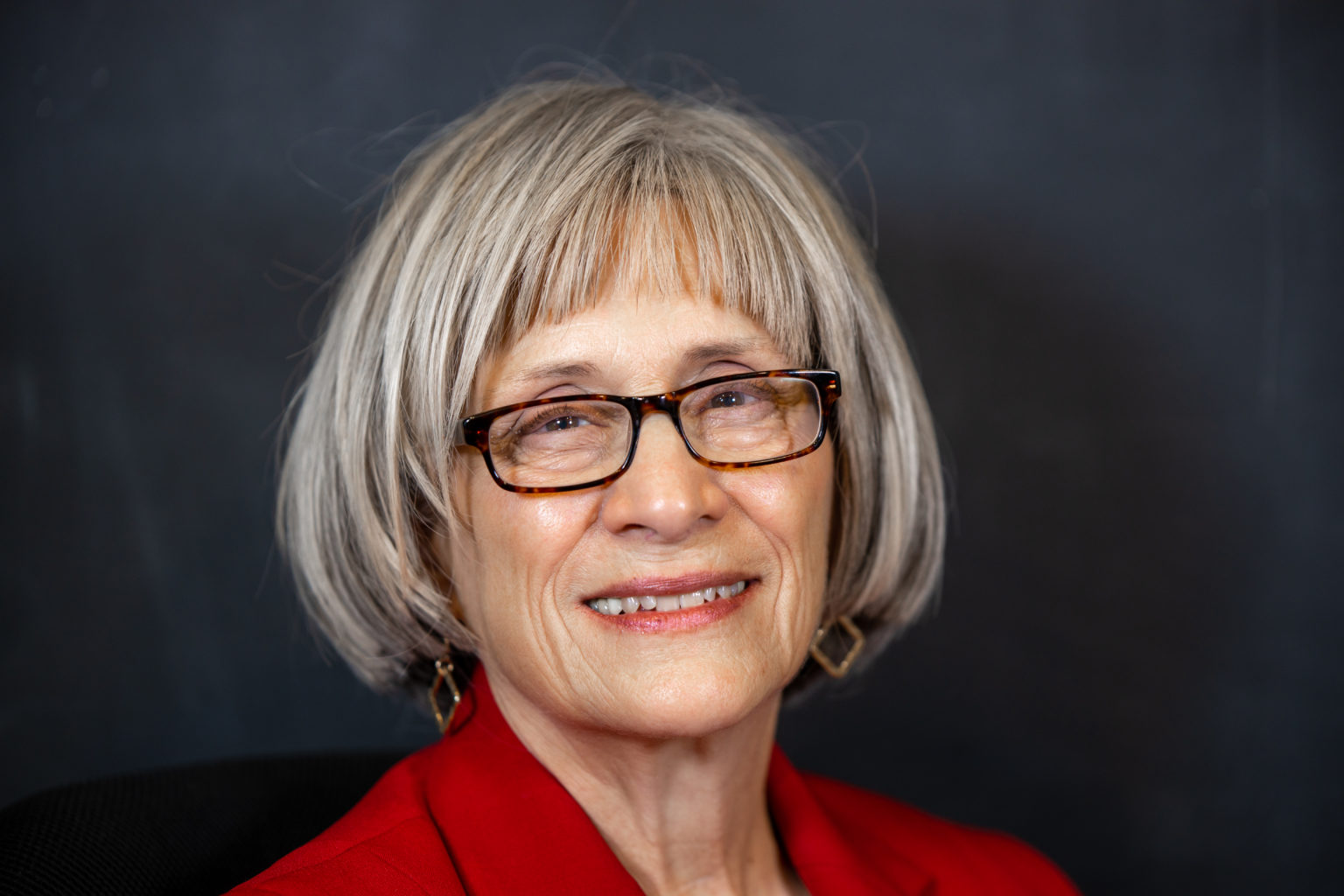