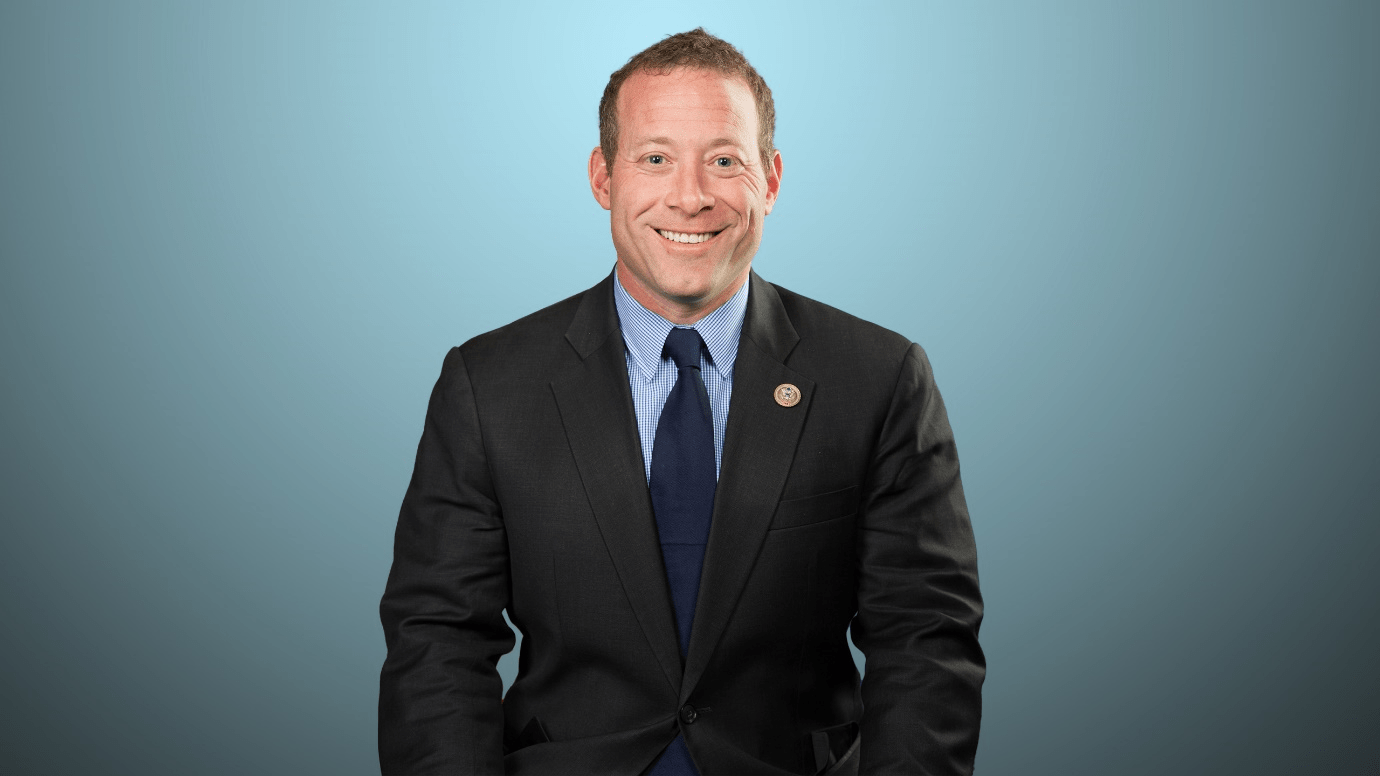 On Monday, a discussion draft released by Gottheimer’s office proposes designing certain digital currencies as “qualified” stable coins if they can be redeemed on a one-for-one basis for U.S. dollars.

Qualified stablecoins could be issued either by a federally backed bank or a non-bank that agrees to maintain at least 100% reserve assets consisting of U.S. dollars, U.S. debt, or any other assets the Office of the Comptroller of the Currency deems appropriate cash collateral.

“I don’t think we should stifle innovation in the cryptocurrency market,” Gottheimer, a Democrat, said Monday afternoon.

Gottheimer’s legislation, which solicits input from Capitol Hill and the crypto industry, will likely be the first of the attempts to structure the new market from Congress and the Biden administration.

“We’ve been very engaged with Treasury and Blockchain Association and many of the businesses in the space,” he added.

Stablecoins is, issued by companies like Tether and Circle Internet Financial, have erupted in popularity. Proponents said that stablecoins bridge the ease and speed of more-volatile cryptocurrencies with the stability of national currencies like the U.S. dollar.

While many stablecoin issuers keep a pool of dollars to back up the digital token’s value, it’s not always clear if they can guarantee 100% redemption requests for traditional fiat currencies. Few policymakers worry that a spike in redemption requests or a stable coin “run” could result in bankruptcy at the issuer and start a domino of insolvency.

“We welcome the leadership from Representative Gottheimer, taking a thoughtful, risk-based approach to stablecoin innovations in the U.S. and how they can fit inside Federal regulatory frameworks,” Dante Disparte, Circle’s chief strategy officer, said in a statement. “Supporting bank and non-bank innovations in the payment system is key to long-range competitiveness, and broad optionality for the way dollars move in the 21st century.”

Gottheimer’s bill comes as Washington attempts to define and regulate the crypto market.

In November, the Biden administration urged Congress to enact a litany of legislation and collaborate with other regulatory agencies to make sure stablecoins don’t pose a systemic risk.

PrevPreviousActivision shares bought by Berkshire before Microsoft deal
NextMaster Your Executive Presence! – But How? | Regina HuberNext