Jeff Bezos took a swipe at Musk's Twitter takeover, which suggests it may give China 'leverage' 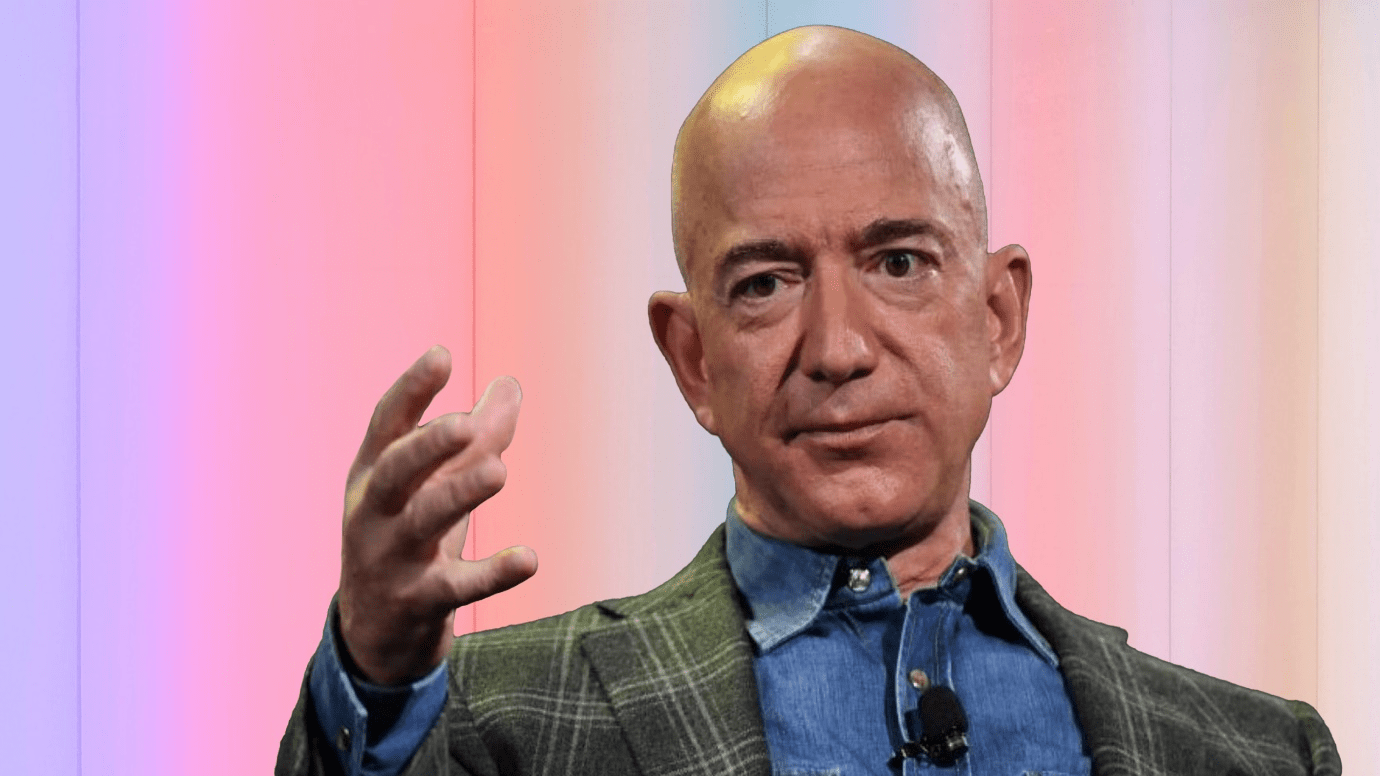 On Monday, Bezos shared a tweet suggesting that China may gain more influence than Twitter once the acquisition completes.

“Did the Chinese government just gain leverage over the town square?” Bezos wrote, which hints at Musk’s business ties to China. The Tesla CEO established a factory in Shanghai, and the company relies heavily on Chinese firms to supply the materials that go into its batteries.

On Monday, Twitter’s board agreed to an acquisition of the company by Musk. Twitter took private at $54.20 for each share in a deal valuing the firm at $44 billion.

“My answer to this question is probably not,” Bezos added. “The more outcome in this regard is complexity in China for Tesla, instead of censorship at Twitter.”

“But we’ll see. Musk is good at navigating this kind of complexity,” he added.

Despite the caveat, Bezos’ comments are the latest in a long-running feud between the two billionaires.

The pair have sparred over their respective space ambitions over the years. Musk is CEO of SpaceX, and Bezos runs his space venture, Blue Origin.

While Musk has promised to improve Twitter’s role as a “digital town square” in which users can speak and debate freely, the takeover has sparked concern from a few politicians and campaigners who worry it will give the richest man too much control over online discourse.

Billionaires owning media companies is not a recent phenomenon, however. Bezos himself owns The Washington Post, while Salesforce CEO Marc Benioff bought Time Magazine in 2018. But Twitter is unique in that it’s a platform where millions of people interact and share content and, as such, is under scrutiny from regulators. 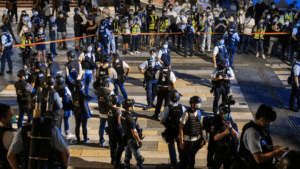