Impossible Foods is launching meatless pork in the U.S., Hong Kong, and Singapore 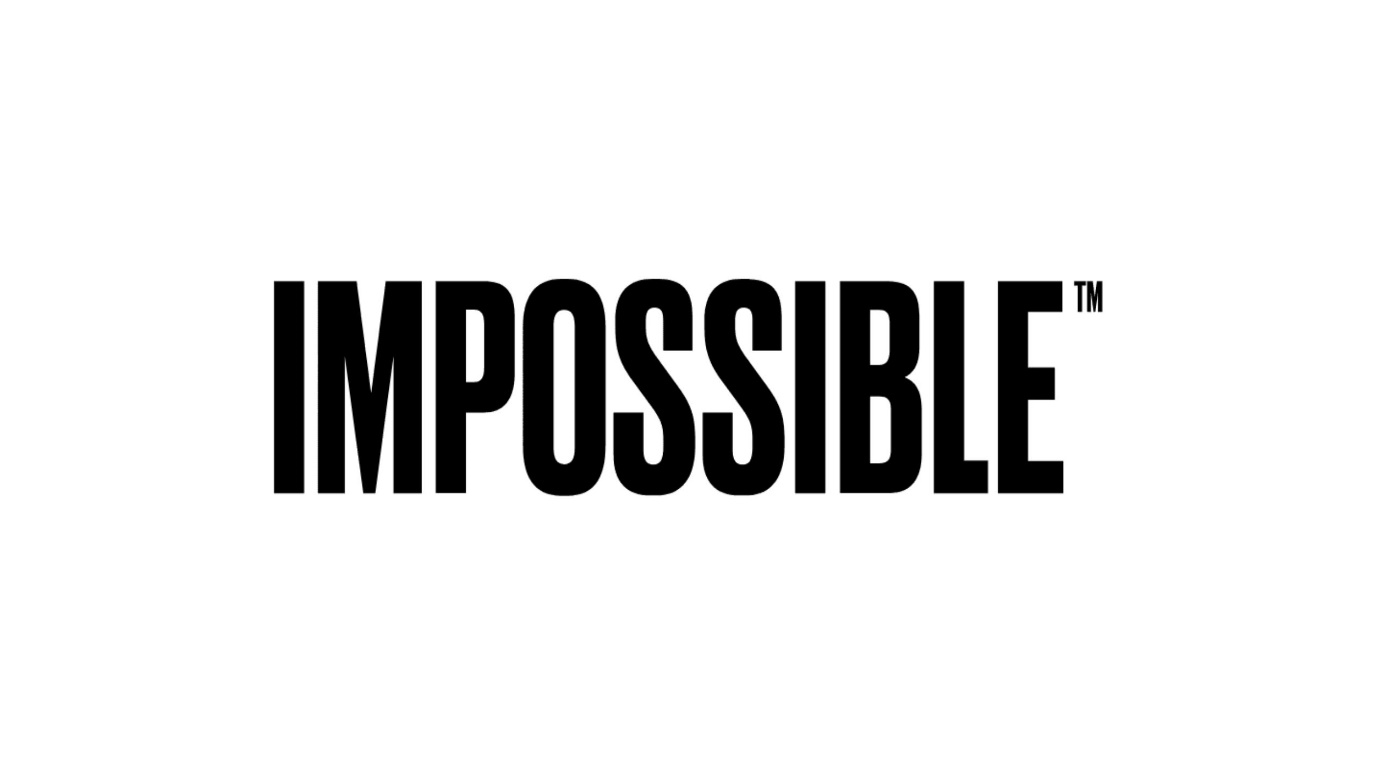 September 24, 2021: -Impossible Foods’ recent meatless product is set to hit tables from Thursday. The plant-based pork claims to be tastier and healthier than the real deal.

The ground pork product will be available in restaurants in the U.S., Hong Kong, and Singapore, with upcoming plans for retail expansion in those markets in the coming months. It marks the California-based third commercial launch of the company after ground beef and chicken nuggets as it seeks to solidify its position in the growing plant-based protein space.

In a first-on interview ahead of the launch, Impossible Foods’ president Dennis Woodside told CNBC that the pork alternative could beat the real deal in taste and nutritional value.

“Pig typically isn’t regarded as a healthy product, but you have a substitute that tastes just as good but is better for you,” he said.

According to the company, the product is made primarily from soy that provides the same amount of protein as its traditional meat counterpart but with no cholesterol, one-third less saturated fat, and far fewer calories.

“We will not launch a product unless it’s better than the animal analog, both in terms of taste, which that data proves, and in terms of nutritional value,” said Woodside.

It will then be available in Hong Kong from October 4 and Singapore later this year. Participating restaurants include U.S. chain Ruby Tuesday, Tim Ho Wan, and Hong Kong’s Beef & Liberty.

Woodside says that it would be down to individual restaurants to determine their pricing, which adds that Impossible products are typically “around the same price in a restaurant as an animal meat, sometimes a little bit higher.”

The launch comes with a growing appetite for alternative protein as consumers and companies alike become aware of the environmental impact of traditional animal agriculture. It that the industry is responsible for 14.5% of the world’s greenhouse gas emissions.