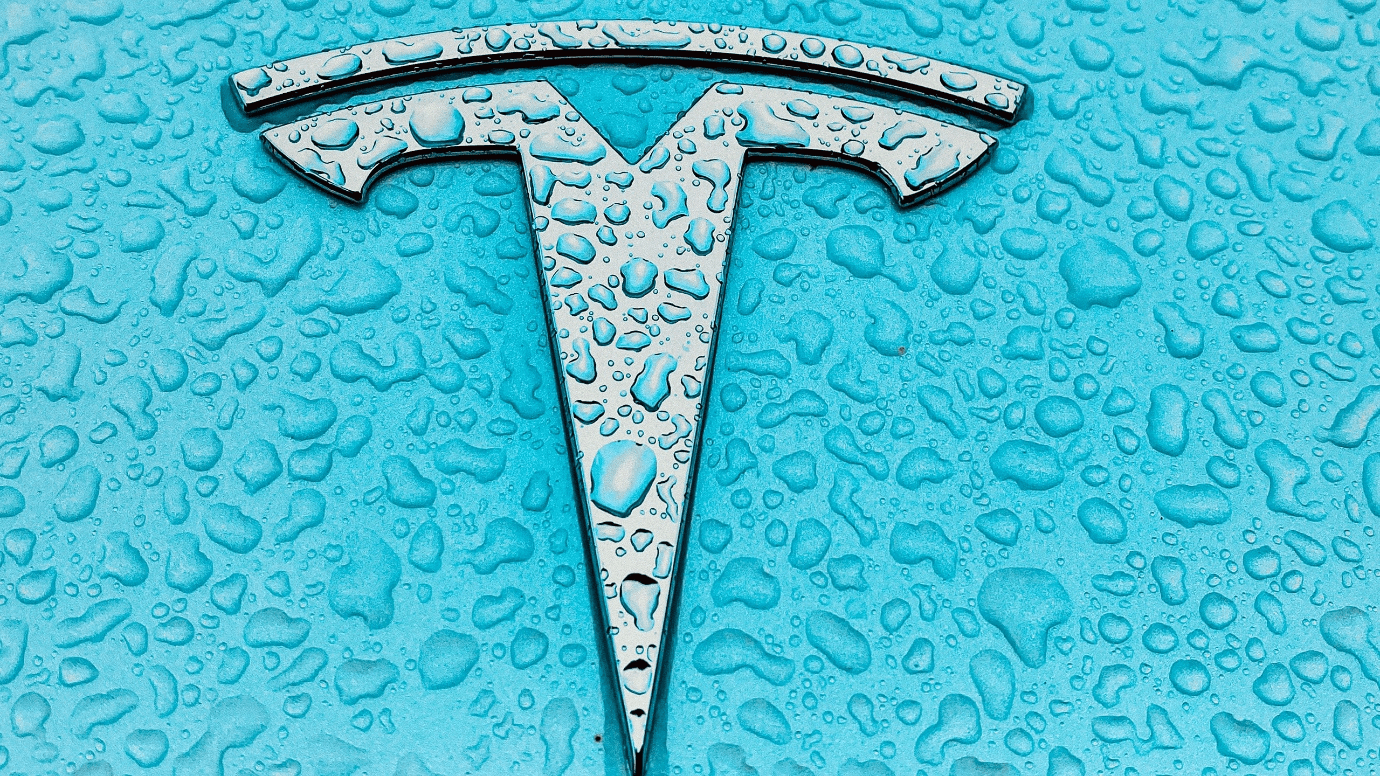 March 7, 2022: According to an announcement on social media, the first electric car with Huawei’s HarmonyOS operating system is set to start deliveries at a ceremony on Saturday in Shanghai.

In December, Huawei’s consumer business group CEO Richard Yu spent an hour at a winter product launch event promoting the Aito M5. But the Chinese telecommunications company is emphasizing it will not make cars on its own, instead of working with auto manufacturers on autonomous driving and different technology.

Seres is the automaker behind the Aito M5. According to the parent company’s website, the company is also known as SF Motors and is a Silicon Valley-based subsidiary of automaker Sokon, which is based in Chongqing, China.

The Aito M5 is kind of to Chinese start-up Li Auto’s Li-One in that the vehicle comes with a fuel tank for extending the driving range when the battery has run out of power.

All the companies are listed in the U.S. and have started to offer shares in Hong Kong. Nio is set to join its two peers in Hong Kong with a listing on Thursday.

PrevPreviousAvoiding Burnouts by effectively managing your Time at work
NextOver 90% of the U.S. population can ditch facemasksNext