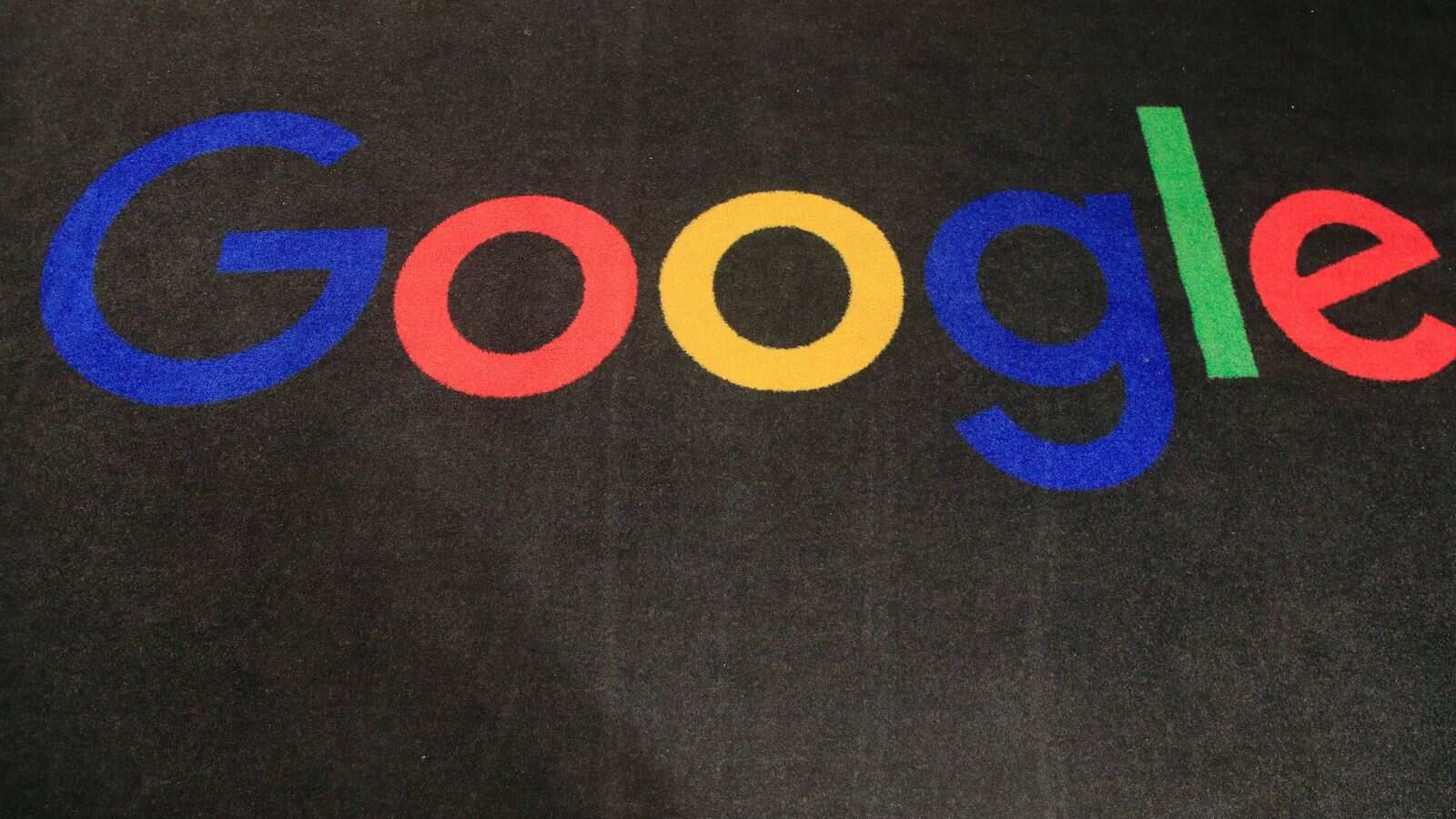 The French Competition Authority said that Google had unfairly sent business to its services and discriminated against the competition. Google has agreed to pay the fine and end some of its self-preferencing practices, the watchdog said.

The investigation finds that Google gave preferential treatment to its DFP advertising server, allowing publishers of sites and applications to sell their advertising space. In addition, its SSP AdX listing platform organizes auction processes and will enable publishers to sell their “impressions” or advertising inventory to advertisers. As a result, Google rivals and publishers suffered as an outcome, the regulator said.

Isabelle de Silva, president of the French Competition Authority, said the decision is the first globally “to look at the complex algorithmic auction processes by which online advertising ‘display’ is operated.”

She also said that the investigation revealed processes by which Google favored over its competitors on advertising servers and supply-side platforms, which are software pieces used by publishers to manage, sell and optimize ad space on the websites and mobile apps.

“These severe practices have penalized competition in the emerging online advertising market and have enabled Google does preserve but also increases its dominant position,” said de Silva.

“This sanction and these commitments will make it possible to re-establish a level playing field for all actors, and the ability of publishers to make the maximum of their advertising spaces.”

On Monday, Google announced that it would be making a series of changes to its advertising technology.

“We recognize the role that ad tech plays in supporting access to content and information, and we’re committed to work collaboratively with regulators and invest in some new products and technologies that provide publishers wider choice and better results when using our platforms,” writes Maria Gomri, legal director of Google France.

Regulators across Europe are clamping down on the major U.S. tech giants in between the concerns that they wield too much power on the bloc’s 700 million-plus citizens.

In the previews, Facebook was hit by antitrust probes from regulators in the U.K. and Europe.

The European Commission launches investigations into Amazon, Google, and Microsoft over the previous few years. At the same time, the U.K.’s Competition and Markets Authority has also started probes into Google and Apple after becoming an independent regulator in its own right in January after Britain’s exit from the EU.