Foldable iPhone with a screen bigger than an iPad mini coming in 2023, top Apple analyst predicts 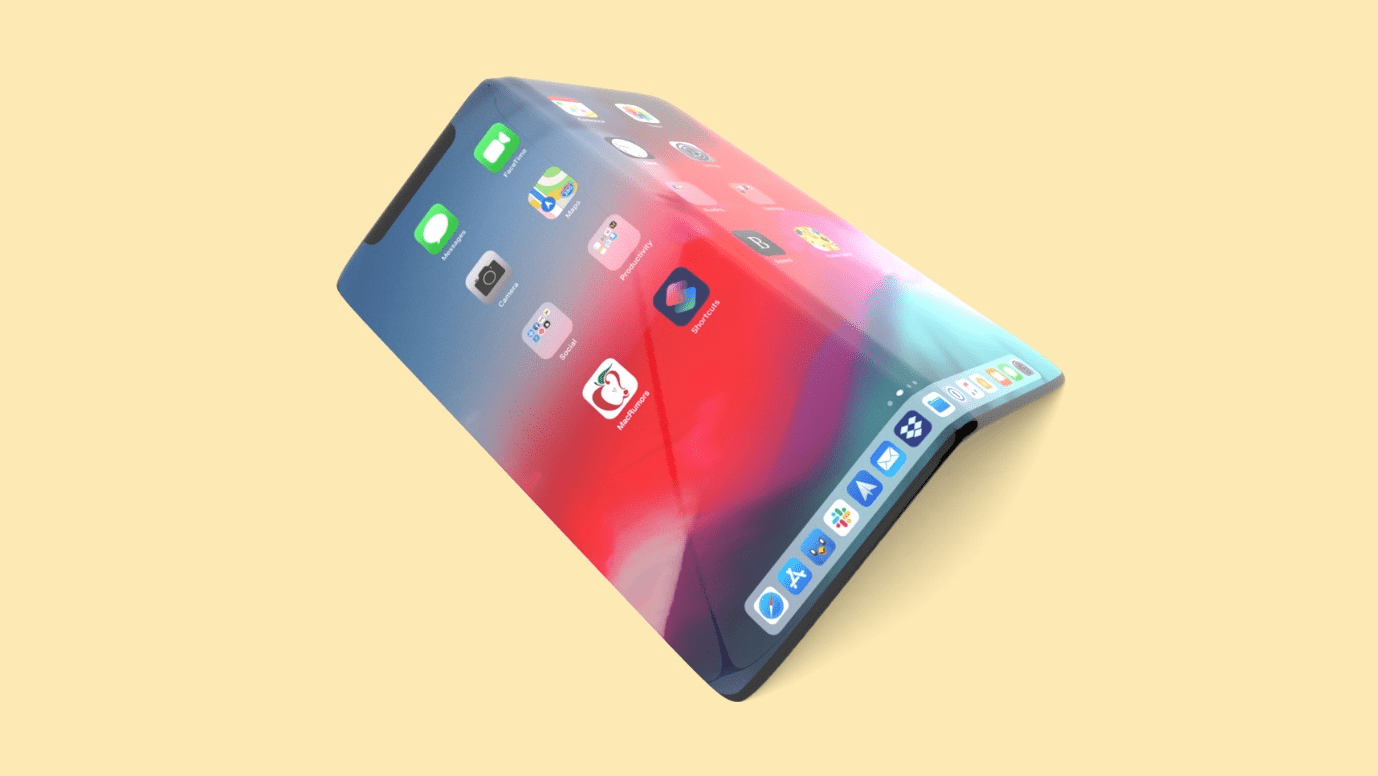 May 4, 2021: -On Monday, a top Apple analyst predicted in a note to clients that the company will likely launch a foldable iPhone in 2023.

TFI Securities analyst Ming-Chi Kuo said that he believes the foldable iPhone will reach 15 to 20 million units in 2023, based on an industry survey. The new model will mostly have an 8-inch foldable OLED display, according to Kuo. It might work like iPhone that can open up to a tablet with a screen a bit bigger compared to the 7.9-inch display on an iPad mini.

According to Kuo, the foldable model is now a “must-have” for major smartphone brands. “After 5G, the foldable smartphone is the upcoming innovative selling point of the big branded models,” he wrote.

Samsung, Huawei, and Xiaomi have introduced their own models, though the price points still make them inaccessible to most consumers relatively.

There are some hurdles that Apple will have to face. All of Apple’s iPads, for instance, support drawing input with an Apple Pencil. But most foldable phones don’t support pen input yet since they’re relatively fragile than the traditional phone screens.

Kuo said Apple is poised to lead the foldable device trend, which he said: “will blur the product segmentations between smartphones, tablets, and laptops.” An Apple spokesperson was not immediately available to comment on Kuo’s note.