Flights to Europe are the cheapest in years. That's going to change as the U.S. lifts travel restrictions 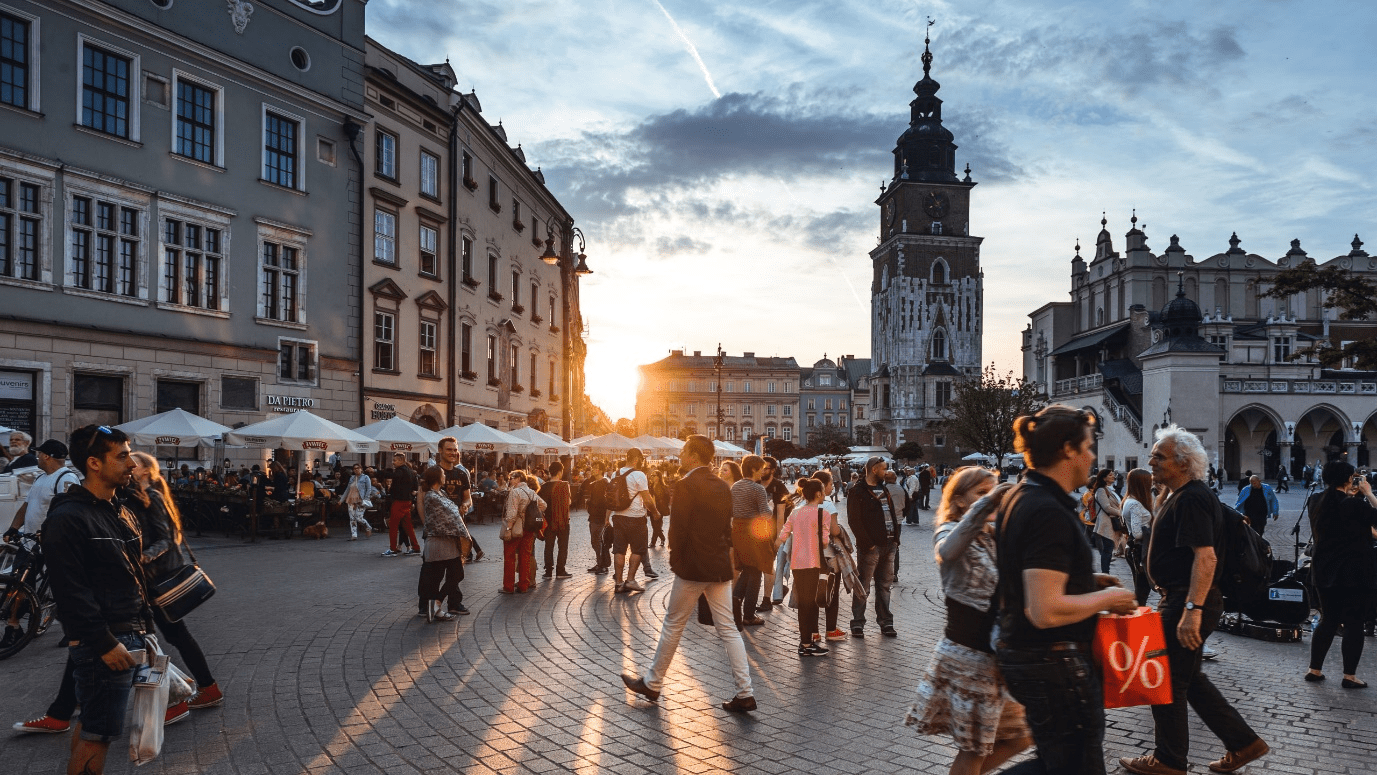 September 22, 2021: -On Monday, the Biden administration said the U.S. in November would start allowing in vaccinated foreigners from 33 countries, which includes the U.K., China, and EU nations, and eases the rules set early in the pandemic.

That’s good news for airlines that are desperate to drum up revenue after a historic lull in demand for routes that were the most popular before the Covid-19 pandemic. Many EU countries have welcomed U.S. tourists for months since vaccinations became widely available, but the United States did not reciprocate that.

“From the past, as restrictions have been eased, there has been an increase in bookings for travel, and we expect the same kind of reaction here,” Conor Cunningham, executive director of MKM Partners, wrote in a research note to investors.

Bargain hunters eager to take advantage of the relatively cheap flights might be out of luck as demand for trans-Atlantic travel rises.

Round-trip flights to Europe, which include the U.K., from the U.S., are going for about $565, a level not seen in its five years of collecting data, said fare-tracking company Hopper.

Fares had dropped 15% from August 30, after the European Union recommended that its member countries reinstate travel restrictions on the U.S. However, the advisory was nonbinding, and U.S. travelers can still visit a host of nations if they meet requirements like proof of Covid-19 vaccination or the latest negative Covid test, if not a combination of both.

Adit Damodaran, an economist at Hopper, said he expects airfares to increase from Europe to the U.S. on the lifted travel restrictions and from the U.S. to Europe as the travelers realize the EU notice “was a soft advisory.”

The carriers pounced with added service to destinations like Iceland, Croatia, and Greece when those countries began allowing U.S. visitors in earlier this year.