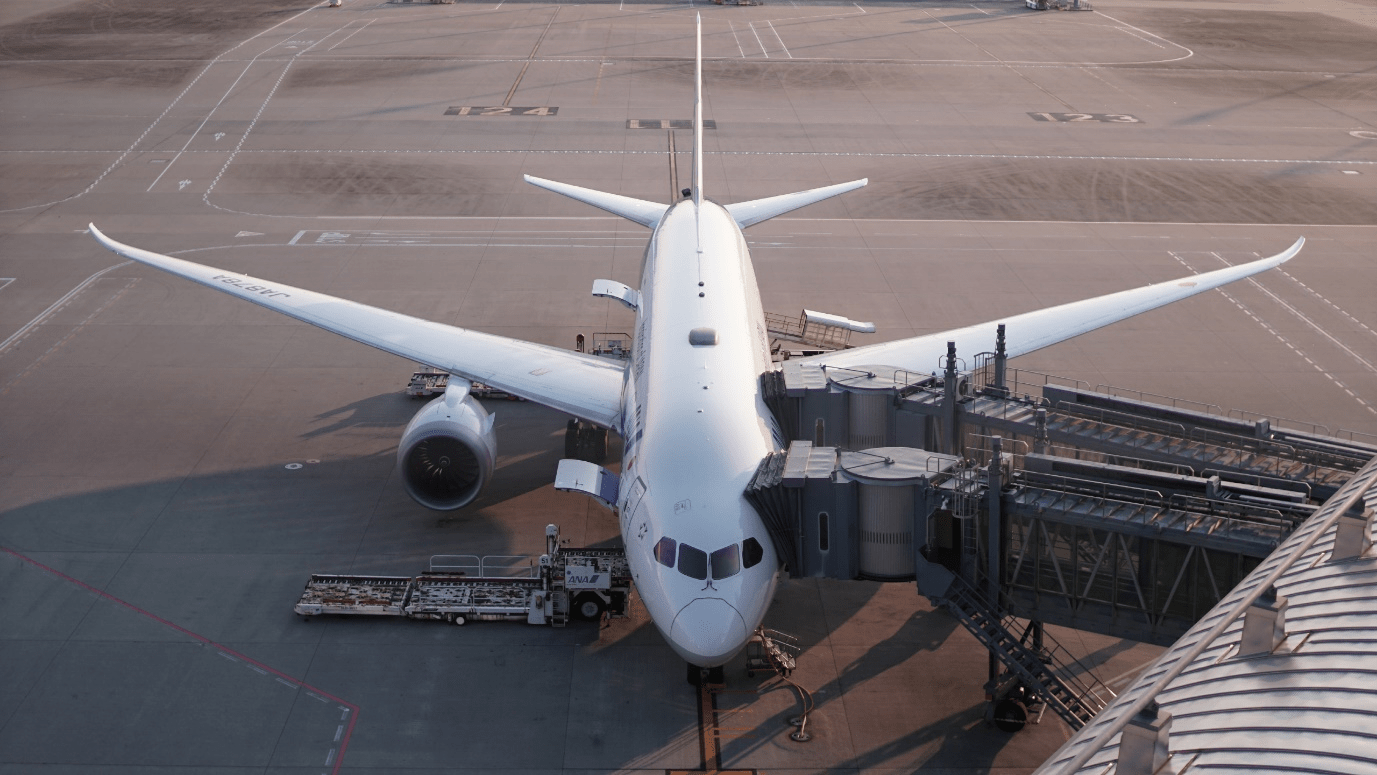 August 18, 2021: -On Monday, flights resumed from Kabul’s international airport Tuesday after a furious and panic-filled that saw thousands of Afghans swarm the tarmac in attempts to get out of Afghanistan.

Images from Hamid Karzai International and shared on social media and news outlets stunned the world as evacuation flights took off with locals still clinging onto aircraft wheels.

Reports say that the crowds, trying to flee the country a day after Kabul fell to the Taliban, have thinned out. However, most Afghans’ ability to leave the country remains very limited, facing a very uncertain future.

“The situation is stabilizing, but we are monitoring it very carefully,” U.K. Foreign Secretary Dominic Raab told Sky News on Tuesday.

“I do think that the airport is more stable today than it was yesterday, and we need to make sure that we consolidate that in the days ahead.”

Raab said there was 600 extra personnel there among a surge of U.K. and U.S. troops sent in to ensure the evacuation of diplomatic staff. He also said that Afghans who had helped U.K. forces were being evacuated as well.

The comments came as many Afghans say they have been left behind and betrayed by the international community — and their leaders.

Afghan President Ashraf Ghani fled the country on Sunday as the country’s military, trained and equipped for two decades by the U.S., surrendered to Taliban militants.

Germany, which fielded the second-largest military presence in Afghanistan after the U.S., says it aims to evacuate thousands of German-Afghan dual nationals and lawyers, activists, and individuals who worked with NATO forces.

The transport plane performed a “breakneck landing” on Monday night but had to take off with so few people on board because it could not take much longer on the runway. The Germans are trying to evacuate and couldn’t reach the airport without protection from military personnel.

“We have a very chaotic, dangerous, and complex situation at the airport,” Defense Minister Annegret Kramp-Karrenbauer told a local broadcaster.

“We had very little time, so we only took onboard people who were on site.”

PrevPreviousChina is seeking to tighten rules on unfair internet competition, sending tech shares lower
NextData trends for banks and unions in 2021Next