Fed says China’s real estate troubles could spill over to the U.S. 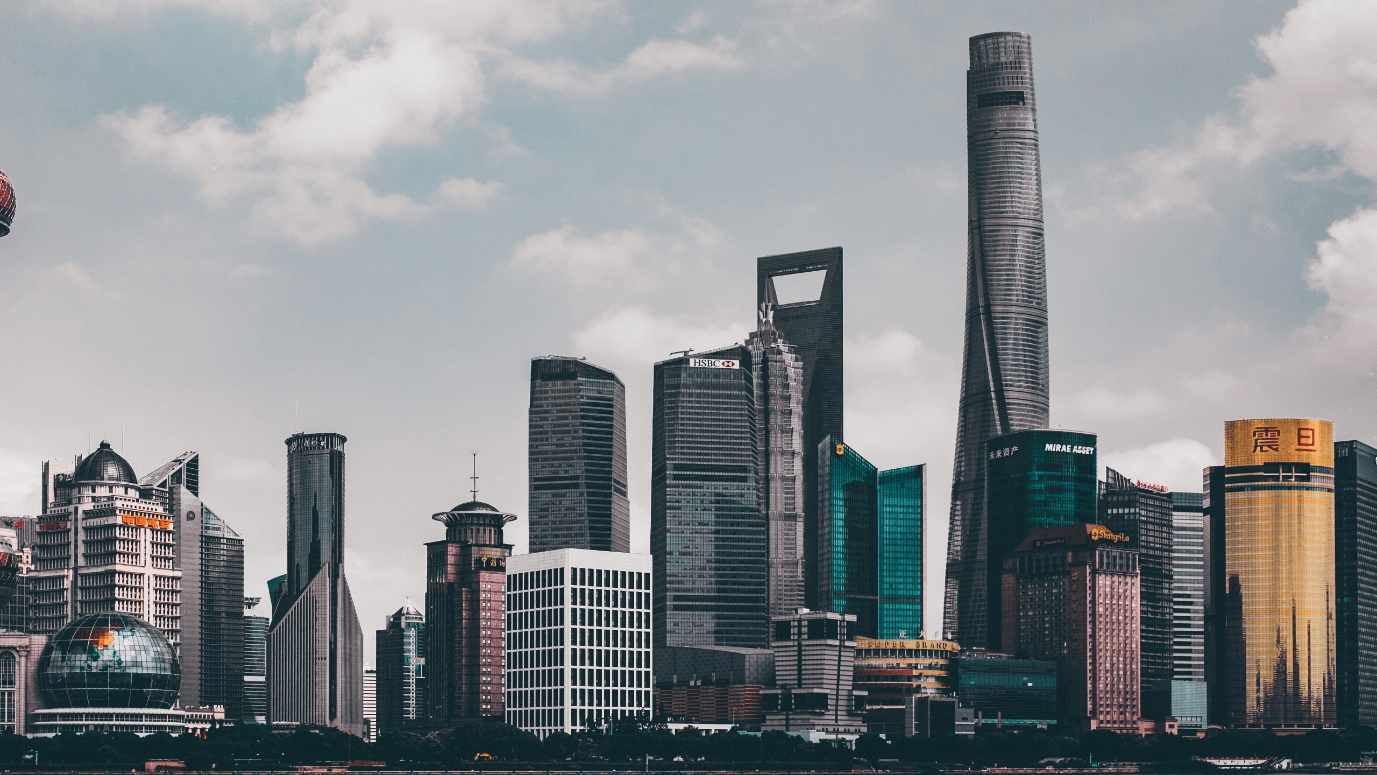 Since this summer, indebted developer China Evergrande has rattled global investors as the company has attempted to avoid official default. Other Chinese developers have struggled to repay debt, adding to concerns of broader fallout in the world’s second-largest economy, roughly a quarter of which is driven by real estate.

“Stresses in China’s real estate sector can strain the Chinese financial system, with possible spillovers to the U.S,” the Federal Reserve said in its financial stability report.

The report pointed to the size of the economy and financial system, and global trade links.

The bulk of the document discussed domestic U.S. financial conditions, from historically high stock market prices to risks from growth in stablecoins digital currency tied to a fixed value such as the U.S. dollar.

“The nexus of the Fed’s concern is that China’s real estate activity is slowing, but the developers have big debts, and some of them are diversified into other areas of the economy,” Paul Christopher, U.S.-based head of global market strategy at Wells Fargo Investment Institute, said in an email.

These wide-reaching links mean a slowdown in China’s housing market could lead to unemployment, a drop in Chinese stocks, and deflation which could spread through global trade channels as China cuts its purchases of goods from different countries, Christopher said.

However, he said the fallout is unlikely. “China’s government has been wrestling with high corporate debt for years, is alert, and has resources to deal with the real estate sector,” Christopher said, which noted the authorities can still spend more to address a deflationary shock, as they have in the past.

The Fed’s report analyzed the role of retail investors and social media in stock market volatility earlier this year and the part of foreign investors in a sell-off of Treasurys in March 2020.