Facebook's EU and U.S. data flows are under threat that may spell trouble for other tech giants 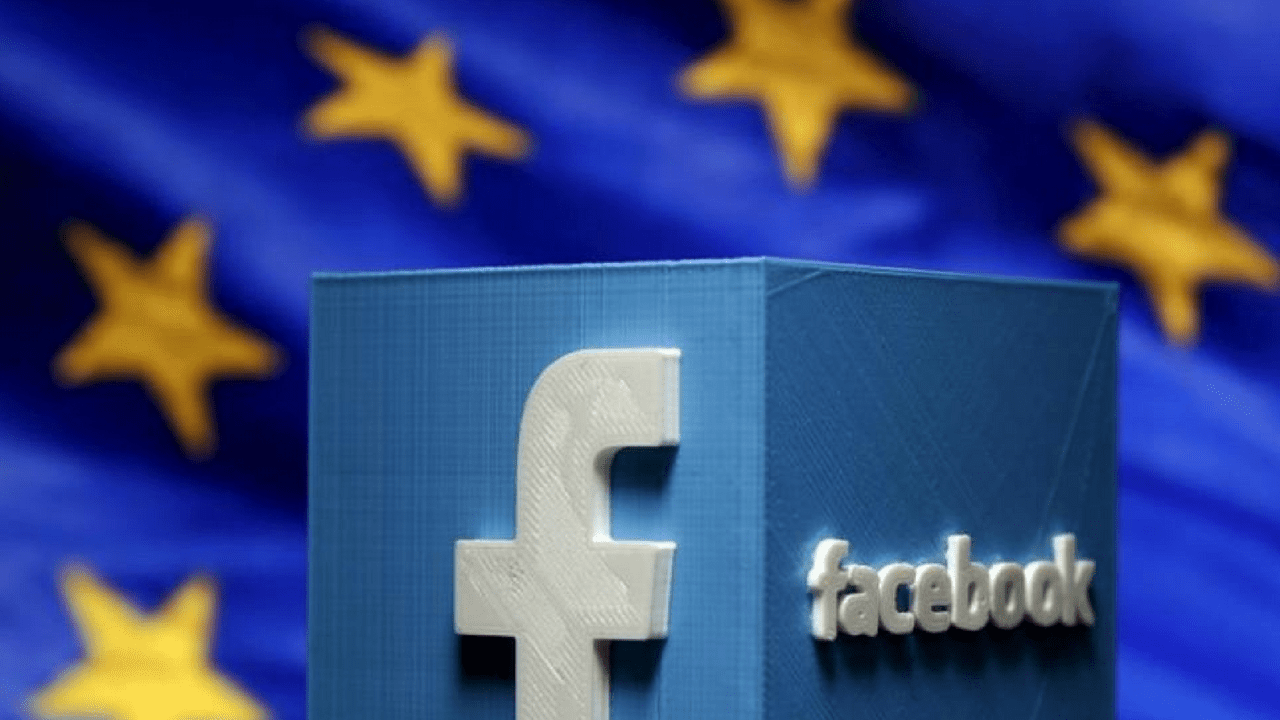 May 21, 2021: -Facebook faces a potential ban on the transfer of Europeans’ data to the U.S. That would be a “massive blow” to the social networking giant, according to experts, and has profound implications for the different large American tech firms.

Ireland’s High Court dismissed a challenge from Facebook last week over a regulatory inquiry that could ban the flow of its user information from the European Union to the United States.

It comes after a ruling of the landmark from the EU’s top court invalidated the use of Privacy Shield, a framework for transatlantic data sharing.

The decision was a victory for Max Schrems, an Austrian privacy activist taken to Facebook to task regarding it handles data on European citizens. Schrems says that the U.S. law did not offer enough protection against surveillance by public authorities.

This measure can threaten its European operations and secured a temporary freeze on the order, according to Facebook. Now, Facebook transfers data from the EU to America is once again under threat.

On Thursday, the Irish High Court will hold a short hearing where it is expected to lift a stay on the DPC’s order and its inquiry into Facebook’s EU and U.S. data flows.

“Like other companies, we have followed European rules and rely on Standard Contractual Clauses and appropriate data safeguards to provide a global service and connect people, businesses, and charities,” a spokesperson from Facebook told CNBC.

If Facebook is forced to end the transferring of Europeans’ information to the U.S., according to the experts, the company will likely be required to process EU data within the bloc. And the fallout from the European Court of Justice’s original ruling could affect many more U.S. tech firms.

Many U.S. internet giants, including Apple and Google, have established their European headquarters in Ireland.

“The news raises the stakes for U.S. businesses to meet global standards for data protection, not only to earn users’ trust in the marketplace but also on a more fundamental level to be able to bring their product to important markets in the first place,” said Kieran.

The European Data Protection Board, an independent European body tasked with ensuring consistent application of the EU’s GDPR privacy rules, is expected to issue soon its final guidance on how businesses must comply with the EC J’s decision when it comes to international data transfers, cloud use, and remote processing.