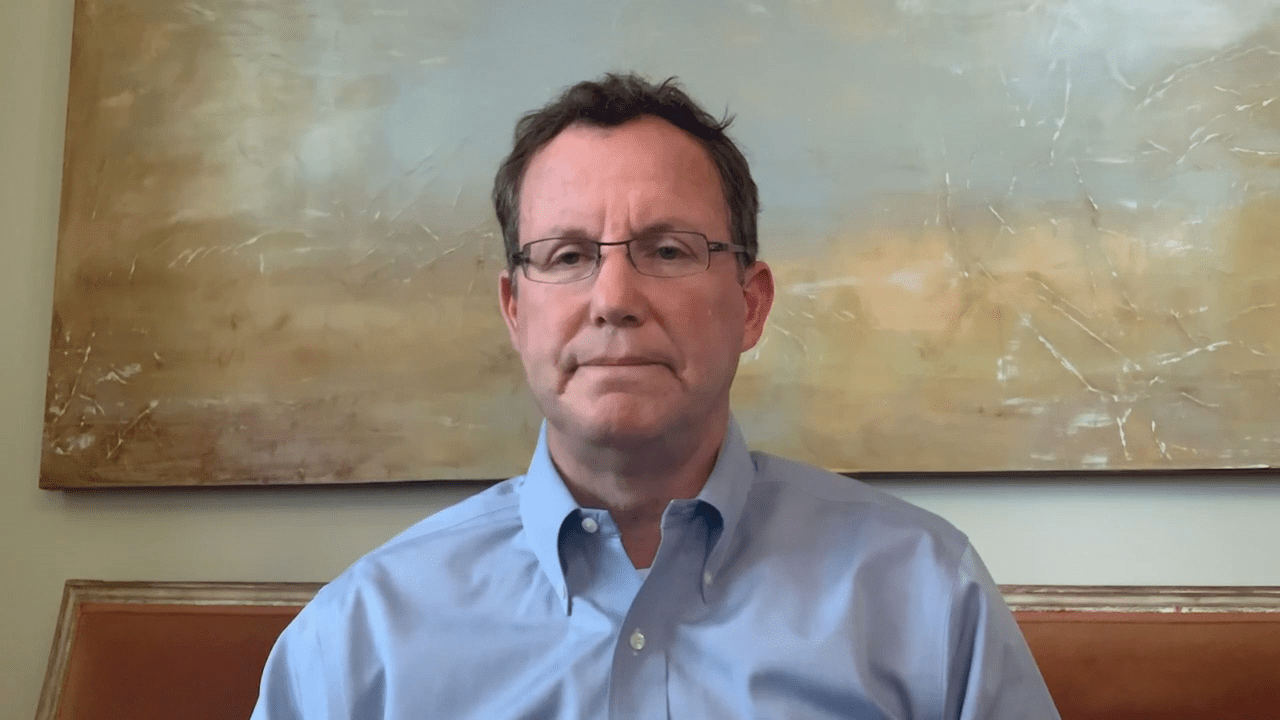 “To gain the environment dividend that governments are in search of, users are going to have to keep them longer, drive them than they may have done with a conventional internal combustion energy vehicle,” Powell, head of global thematic research at the firm, told CNBC on Wednesday.

He said that a “huge amount” of carbon is emitted if the materials like steel, aluminum, and glass are created and combined to manufacture vehicles. He added that the problem is compounded for electric cars, which tend to be heavier on average than their gasoline-powered counterparts.

“When they leave the factory, these EV’s are at a disadvantage,” he said. “They contain more steel. The brakes are bigger. The battery packs are certainly heavier.”

Powell said the relatively higher weight of electric vehicles today is a result of manufacturers’ focus on the range for these cars. Unlike cars that run on internal combustion engines that were around for many years, the charging infrastructure for electric vehicles is considerably less developed globally.

Powell predicted that the “embedded carbon” in electric vehicles is expected to come down to levels that eventually compare with conventional cars.

“The way this whole thing gets solved is greener steel,” he said. “The use of hydrogen in the manufacturing process for steel is something to look at.”

“I don’t think many people are talking about the greening of the steel industry,” the analyst said, agreeing that it will be “very challenging” to globally decarbonize the sector.

Today’s metal is primarily produced from coking coal, while lower carbon steel tends to be both more resource-intensive and costlier.

Whereas, investors should also monitor the development of battery technology as more energy-dense cells will aid in getting down the weight and potentially the embedded carbon of electric vehicles, Powell added.

PrevPreviousSnowflake is relocating executive office from California to Bozeman, Montana, as the company goes distributed
NextMassive bitcoin mine discovered in the U.K. after police raid suspected cannabis farmNext