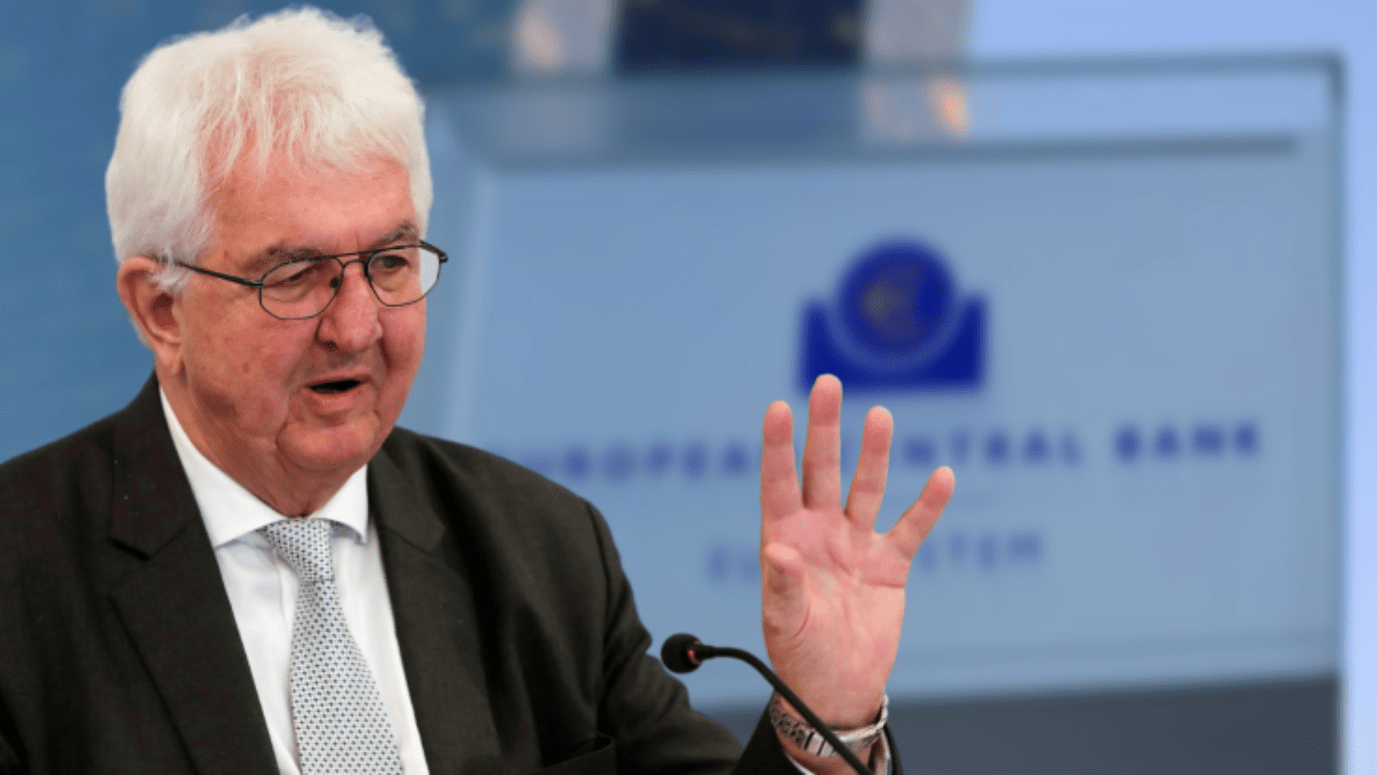 July 28, 2021: -Another member of the European Central Bank has expressed “reservations” about the latest policy statement made by the Frankfurt-based institution, more highlighting the division in the central bank.

“I had, like Mr. Weidmann and Mr. Wunsch, reservations with the proposal,” Robert Holzmann, the governor of the Austrian Central Bank and a member of the Governing Council of ECB, told CNBC’s “Street Signs Europe” on Tuesday, mentioning his German and Belgian colleagues.

The ECB said that it expects interest rates to remain at their present or lower levels until it views inflation in line with the target of 2% “well ahead” of the end of its forecast horizon. It was viewed as a dovish stance, and disgruntled hawks at the bank believe that it is committed to stimulus for too long.

According to Holzmann, this statement went “a step too far.”

“We would have wished a different guidance, which doesn’t bind us too long in the future, to stay agile, and ready in case of inflation requires an earlier liftoff,” he said, which indicate that as a result of the guidance rates might not change before the year 2025.

In the previous week, ECB member Pierre Wunsch, also a noted hawk, confirmed he had voted against the recent guidance on interest rates, saying he was reluctant to commit to a potential five or six-year time horizon of further stimulus while speaking to CNBC. Media reports also suggested that German Central Bank Governor Jens Weidmann also voted against the new guidance.

There has always been somewhat of a divide within the ECB, between members who are keeping monetary stimulus and more skeptical about intervention. Concerns about the future of inflation seem to be reigniting that old divide.

Consumer prices in the eurozone hit the ECB’s target of 2% in May but fell slightly to 1.9% in June. The data has led to questions about whether higher inflation is here to stay, as this would mean monetary stimulus could be reduced.

It is “a tail risk that we cannot exclude, that inflation goes well beyond and may stay there,” Holzmann said.

″The current inflation dynamics let us expect that we will go above and then down again, but we cannot discount it,” he added.

“Our mandate breaks any forward guidance, but I think it would have been more honest to the markets to tell [them] ‘Yes, we want to stay accommodative as it is for the time being, but we stand ready to change the rate if it’s necessary,” Holzmann added.

PrevPreviousPentagon chief heads to Southeast Asia as the U.S. fortifies regional ties, pushes back against China
NextThe housing boom is done as new home sales decrease to a pandemic lowNext