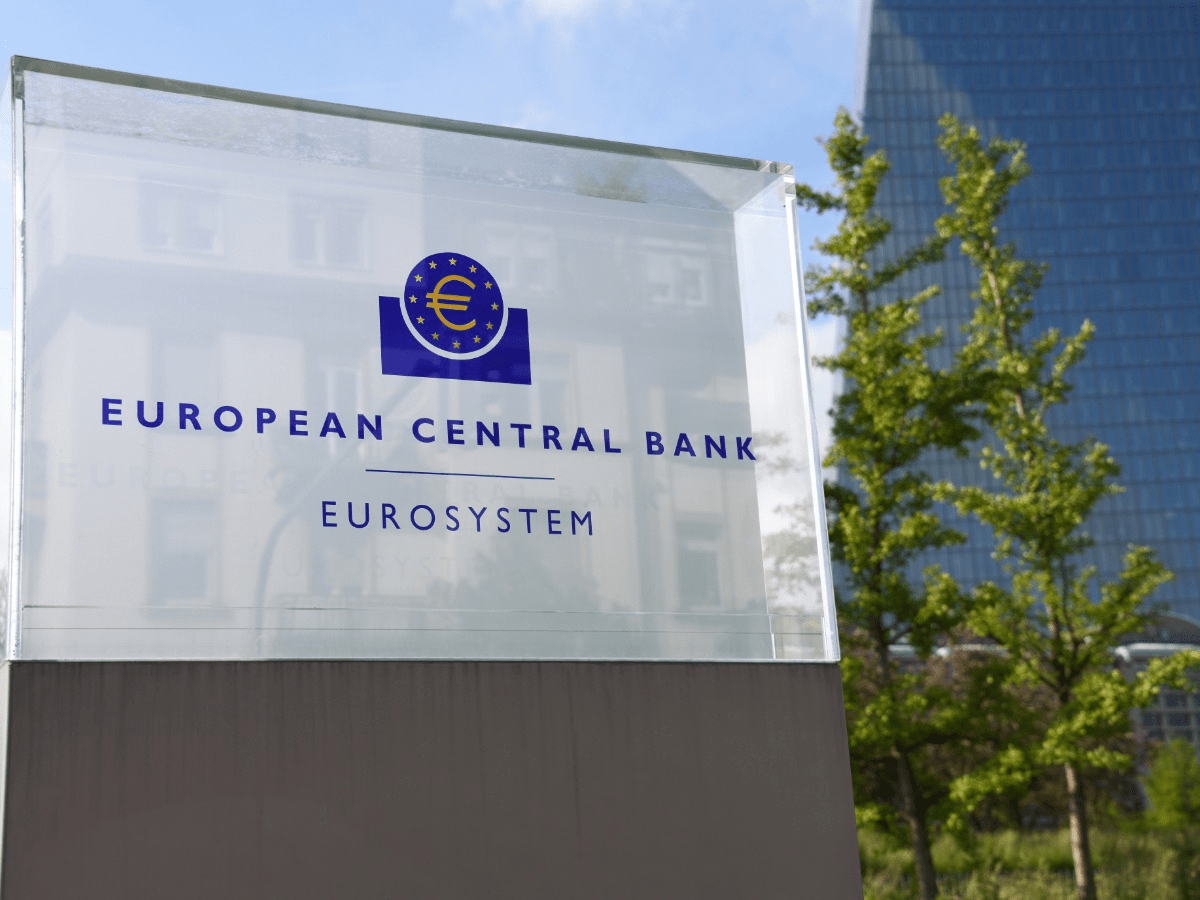 June 11, 2021: -On Thursday, the European Central Bank chose not to signal when it might start reducing its pandemic-era stimulus program and expects inflation to remain less than its target in the foreseeable future.

“Inflation has picked up over recent months, on account of base effects, transitory factors, and an increase in energy prices. It is expected to rise further in the second half of the year, before it gets declined as temporary factors fade out,” ECB President Christine Lagarde said on Thursday following the bank’s regular rate decision.

Recent data shows an overshoot in inflation for the 19-member area that shares the euro, to above the ECB’s target, but below 2%. The ECB had previously said it was expecting prices to pick up in 2021, but only temporarily.

The data has raised questions about the future of monetary policy in the eurozone, with market players wanting answers on how long the central bank will keep up its vast economic stimulus. The ECB committed to purchasing 1.85 trillion euros of bonds until March 2022 as part of its Pandemic Emergency Purchase Program.

On Thursday, the central bank is deciding to keep this stimulus on the table, and its ultra-low interest rates were also left unchanged.

The ECB presented an update to the economic outlook in the eurozone on Thursday. The bank expects a gross domestic product rate of 4.6% for 2021 and 4.7% for 2022, both of which have been revised upward.

Carsten Brzeski, global head of macro at ING Germany, said that the ECB wanted to avoid any taper talk at Thursday’s meeting and chose to stay put.

Andrew Kenningham, a chief Europe economist at Capital Economics, said the euro zone’s central bank is still likely to engineer a very gradual taper in the second half of this year.”

“But the big picture is that policy will remain highly accommodative for a long time to come,” he added.

PrevPreviousMicrosoft is developing new hardware to bring its ‘Netflix for games’ service to TVs
NextWhen work is fun, results are betterNext