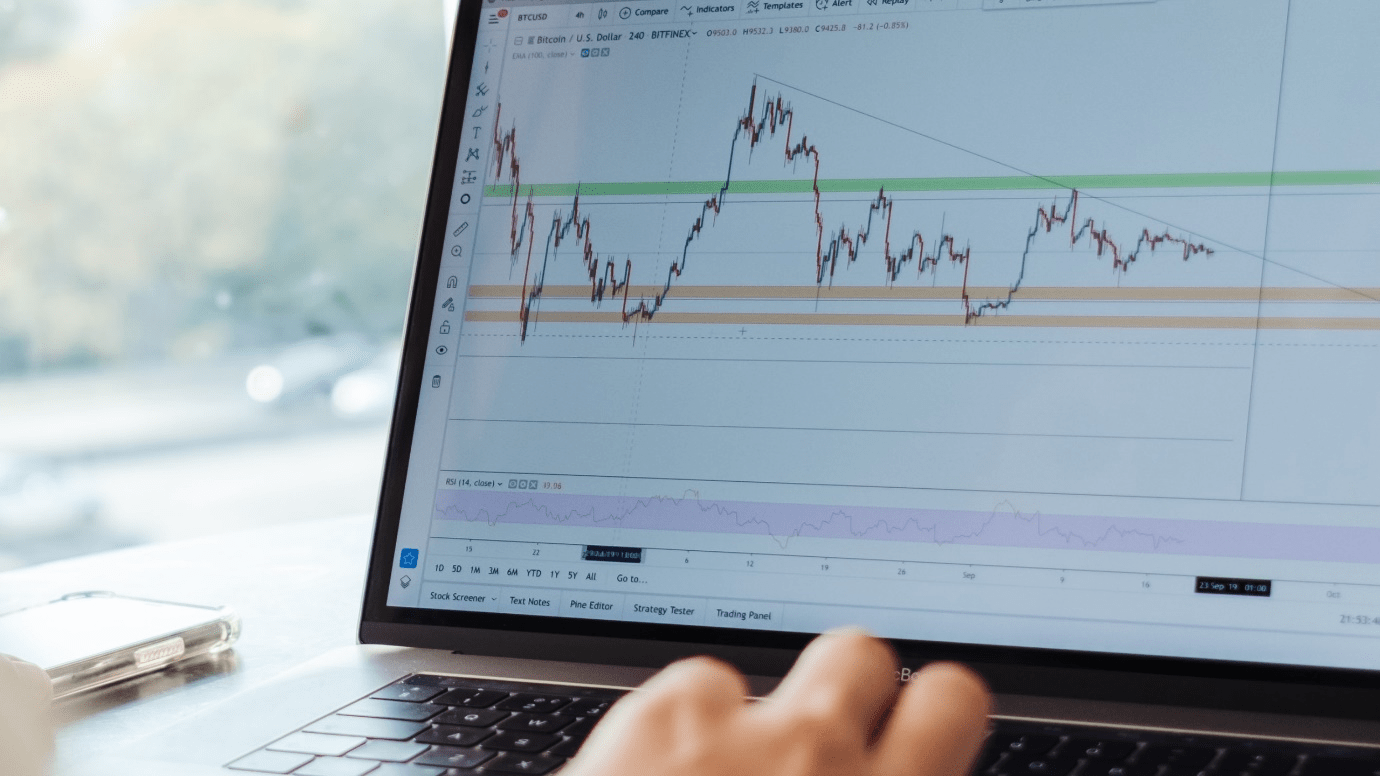 March 17, 2022: -On Wednesday, stock futures surged as traders tried to build on the sharp gains from the last session, while Wall Street awaited the Federal Reserve’s new monetary policy decision.

Micron Technology was from the best-performing S&P 500 stocks in the premarket, gaining over 4%. Starbucks shares climbed 3.5%, while Dow member Boeing advanced 2.3%.

Futures were rallying on signs that a ceasefire could be possible in the Russia-Ukraine war.

The war between Ukraine and Russia has sent ripples through global financial markets, sending commodity prices sharply higher and stocks lower. However, some commodities have cooled off recently, while the U.S. equity market tries to find its footing.

U.S. oil traded at around $95.70 per barrel Wednesday, after topping a multi-year high of $130 earlier this month.

Stocks, meanwhile, are coming off a stellar session in which the Dow surged nearly 600 points, while the S&P 500 snapped a three-day losing streak.

To be sure, all eyes are on the Fed on Wednesday as the central bank wraps up a critical two-day policy meeting.

The Fed is widely expected to raise rates by a quarter-point, the first hike since 2018. Watchers expect the central bank to offer a new quarterly forecast indicating five or six more walks this year.

“My guess is it’s going to sound a little more hawkish than people want it to sound, and that’s going to be a little tough to digest, particularly in the fixed income markets,” David Zervos, chief market strategist at Jefferies, told CNBC on Tuesday. “I think the equity market might digest it a little bit better, but it’s going to be a tough swallow.”

The Fed is expected to announce an interest rate decision and economic projections at 2 p.m. on Wednesday, followed by a briefing from Federal Reserve Chair Jerome Powell.

PrevPreviousChina is seen pursuing its ‘ interests’ as it decides whether to help Russia
NextTesla hikes car prices in the U.S., ChinaNext