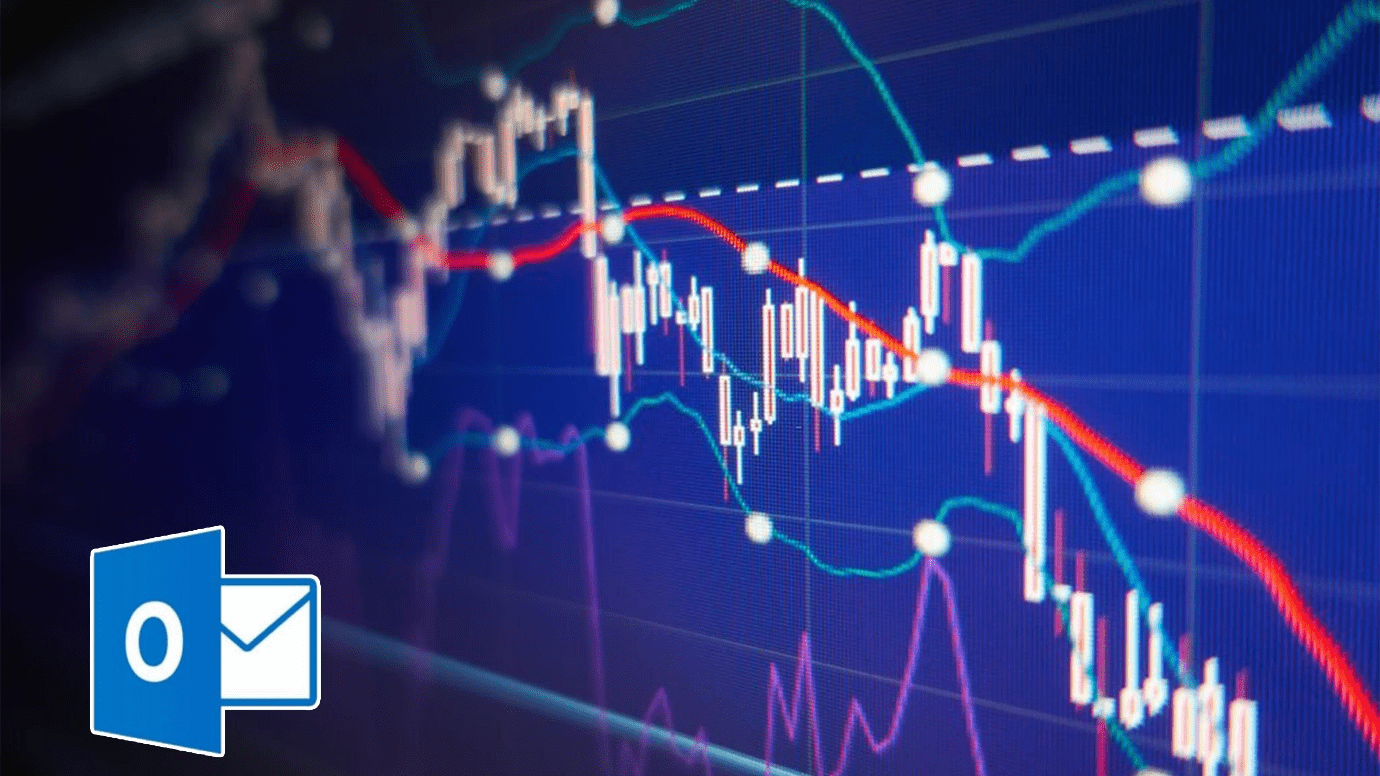 Shares of Microsoft skated around 2% as the company warned revenue and earnings this quarter would go short of analysts’ estimates.

Other mega-cap technology names followed suit, with Apple and Amazon each down around 1%.

Whereas the shares of pet retailer Chewy increased about 15% after the company reported strong quarterly results.

Investors eyed employment data showing the slowest job creation pace of the pandemic-era recovery. On Thursday, ADP reported that the private sector employment rose by just 128,000, falling well short of the 299,000 Dow Jones estimate. According to the Labor Department, in a different report on Thursday, initial jobless claims in the previous week fell and were not as expected.

The closely-viewed jobs report for May is slated for release on Friday. Economists expect 325,000 nonfarm jobs were added in the previous month, compared with 428,000 in April.

The three major stock averages are down at least 1% on the holiday-shortened week.

“Our view is cautious as we close out the second quarter,” said Rob Haworth, senior investment strategist at U.S. Bank Wealth Management. “Global central bank uncertainty and the pace of tighter monetary policy, still-tight global energy markets, and headwinds for corporate earnings growth are risks for investors,” he added.