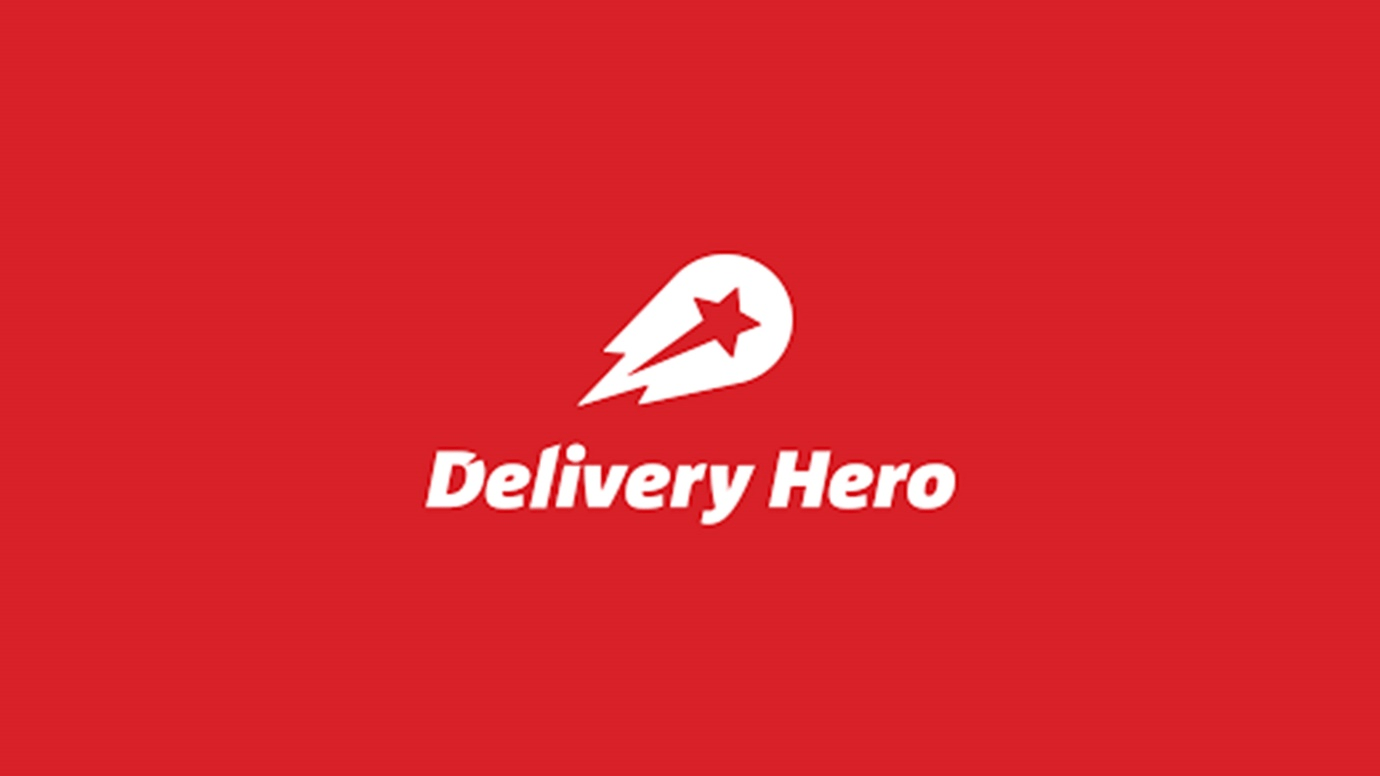 The Germany-based company said that it generated 9.6 billion euros in gross sales volume in the fourth quarter of 2021, up 39% yearly. Revenues climbed around 66% to 1.9 billion euros in the quarter.

For the full year, Delivery Hero reported an overall sales volume of 35.4 billion euros, slightly exceeding its guidance, while revenues soared 89% to 6.6 billion euros, in line with expectations. Its adjusted core profit margin came in at -2.2%, worse than expected.

Analysts pointed to Delivery Hero’s 2022 guidance as to the reason behind the adverse market reaction. While Delivery Hero said it expects its platform business to hit breakeven, full-year guidance for the group’s core profit margin came in at -1% to -1.2%.

″It only takes a bump in the road to puncture sentiment around the pandemic winners such as Delivery Hero, and the projections for 2022 are somewhat underwhelming,” Susannah Streeter, senior investment and markets analyst at Hargreaves Lansdown, told CNBC.

“Investors appear to be patience with the company on its long road to profitability,” she said and added that Delivery Hero “is having to keep investing heavily to pedal slowly to profitability amid heavy competition.”

The Bank of England was among the first to act, increasing rates once in December and earlier this month. The U.S. Federal Reserve has signaled it will hike rates by March, while the European Central Bank has been more dovish.

Asked about the impact of inflation on his business, Delivery Hero CEO Niklas Östberg said that the firm was “not so impacted” by rising prices. He added that the company already operates in “extreme inflation levels,” such as Turkey and Argentina.

Delivery Hero won’t need to increase money from investors as it has a “strong balance sheet,” sitting on a couple of billion euros, Östberg told CNBC’s “Squawk Box Europe.”

“Our priority is still growing, and we’re growing into profitability this year,” he said.

“We have to make sure we are not dependent on the capital market. We do not want to be forced to raise capital.”