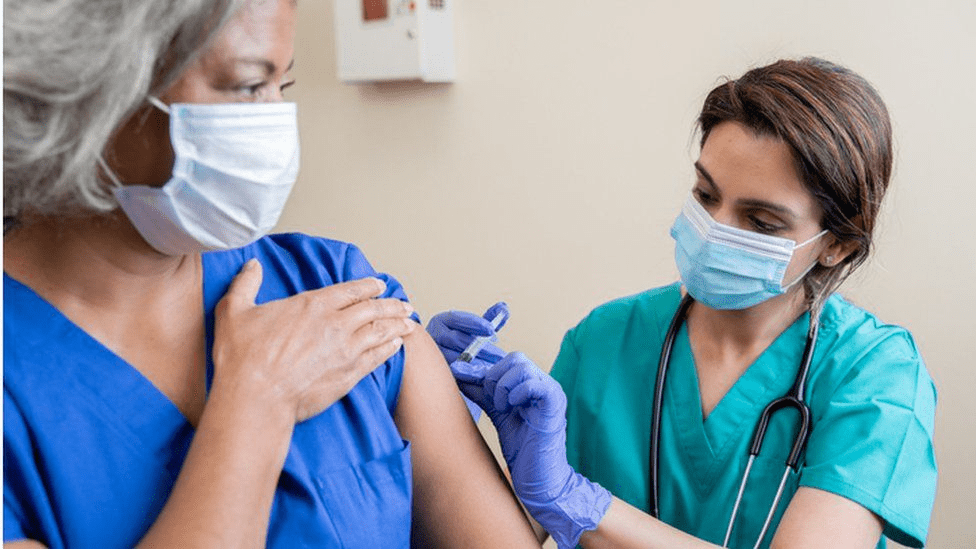 February 5, 2021: A UK trial has been launched to know if vaccinating people with different coronavirus vaccines for their first and second doses works and the approach currently of using twice the same type of vaccine.

The aim is to be more flexible in providing vaccine rollout and deal with any potential disruption to supplies.

According to the scientists, mixing jabs could provide even better protection.

The vaccines minister said there would be no changes to the UK’s current approach until the summer.

Official guidance from the Joint Committee on Vaccination and Immunisation says anyone who took the Pfizer-BioNTech or Oxford-AstraZeneca jab should get the same vaccine for both doses.

Scientists have a reason to believe the new mixing approach being trialed may prove beneficial; some Ebola immunization programs involve mixing different jabs to improve protection.

Vaccine Minister Nadhim Zahawi told BBC Breakfast that mixing doses is “something that is done in the history” with other vaccines such as jabs for hepatitis, polio, measles, mumps, and rubella.

The chief investigator, Prof Matthew Snape from the University of Oxford, said the “tremendously exciting study” would provide information vital to vaccines’ rollout in the UK and around the world.

“It will be fascinating to see if the different delivery methods actually could lead to an enhanced immune response in human beings,” Snape said.

Scientists will watch and guide volunteers for side-effects and keep track of blood tests to see their immune systems respond.

Although the full study will continue for 13 months, the scientists will hopefully announce some initial findings by this June.