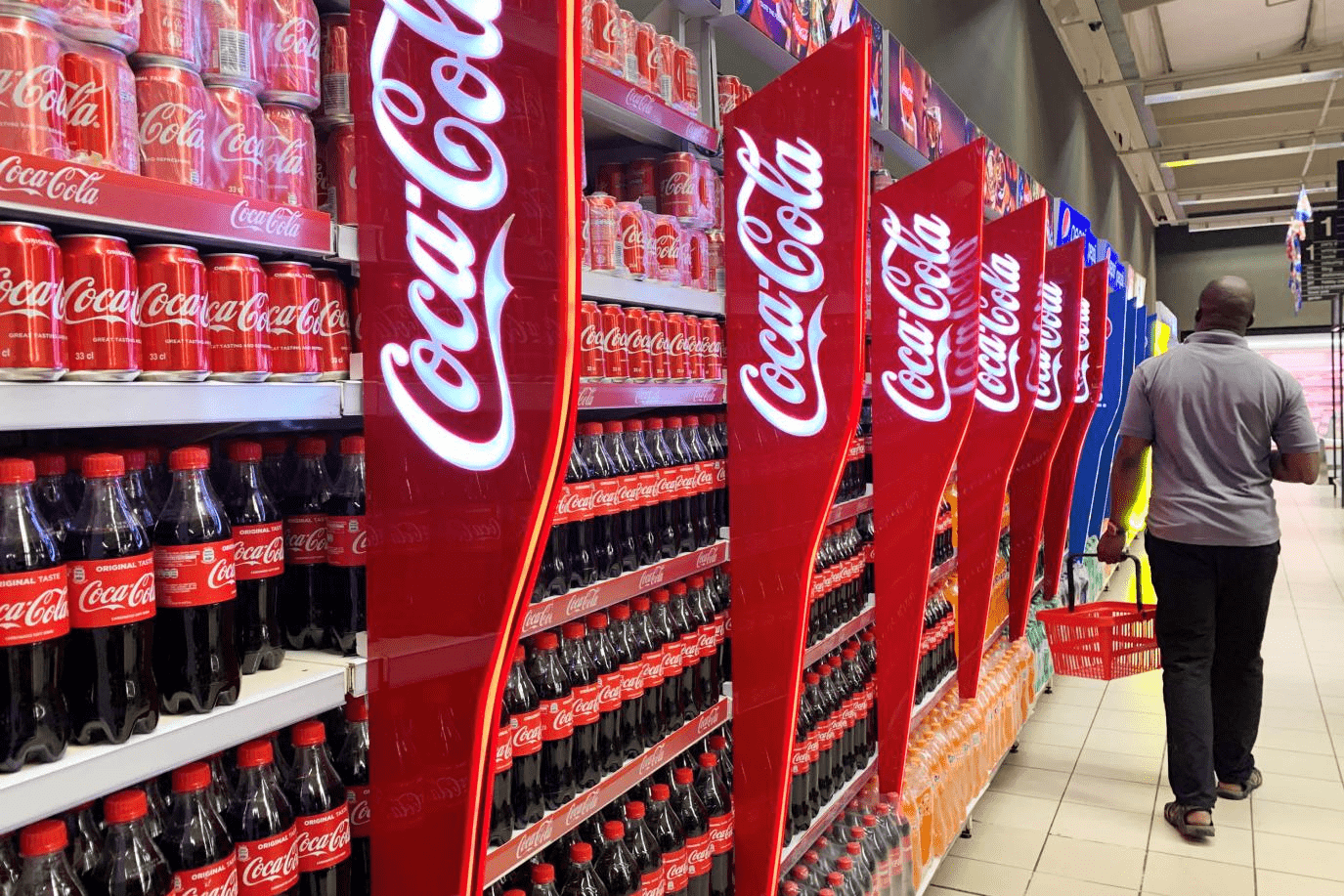 February 10, 2021: On Wednesday, Coca-Cola said that the coronavirus pandemic is still affecting the sales, but cost-cutting efforts have helped it top analysts’ earnings estimates.

The company released its first forecast since the pandemic affected its business. Analysts appeared optimistic than the Sprite owner about the speed of its recovery.

Shares of the company rose about 2% in premarket trading.

Coke accelerated its workforce restructuring and slimmed down its portfolio in response to the pandemic. The company records a $15 million charge related to these efforts.

Around 11% of Coke’s global jobs have been cut, excluding its bottling investments and international ventures segments. Coke expects to spend $350 million to $550 million on severance in total.

The company said that the virus’s resurgence worldwide in December and January had put pressure on demand. So far in February, the global volume has declined by mid-single digits.

CEO James Quincey said, “The progress we made in 2020, which included the actions that accelerated to transform our company, gives us confidence in returning to growth in the year ahead. While near-term uncertainty remains, we are well-positioned to emerge stronger from the crisis.”

In 2021, Coke expects growth in organic revenue in the high single digits and adjusted earnings growth in a range of tall single numbers to low double digits. Analysts predict 10.5% growth for its full-year earnings was on the higher end of the spectrum.

Coke has warned its first-quarter results will include a 2% currency headwind, based on current rates, but any specific estimates aren’t provided.