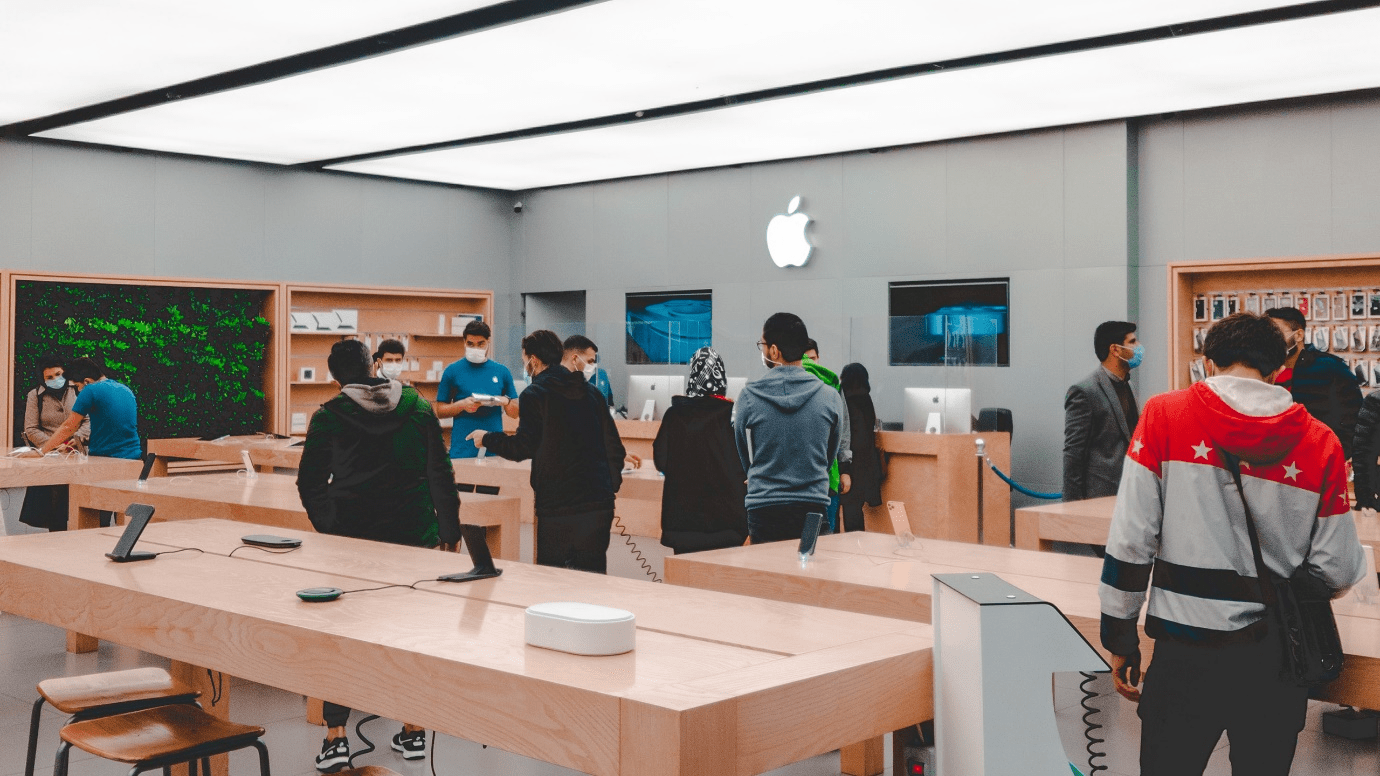 January 20, 2022: According to government data, Chinese domestic smartphone shipments recovered from the hit they took in the pandemic but have still not recovered to pre-Covid levels.

The smartphone industry is constrained by various factors, from the global semiconductor shortage to disruption from Covid outbreaks in China.

On Tuesday, Domestic smartphone shipments are totaling 342.8 million in 2021, up 15.9% year-on-year, according to data released by the China Academy of Information and Communications Technology (CAICT).

That was strong growth compared to 2020, which saw the market hit due to the coronavirus outbreak in China. Some parts of the country were locked down, effectively shutting down large economic functions.

Still, the 2021′s smartphone shipment figure is below the 371.7 million units shipped in 2019, before the pandemic began.

According to Neil Shah, the partner at Counterpoint Research, the smartphone industry faced several issues in 2021 that perhaps held the market back from reaching pre-pandemic levels.

Shah said the “supply chain shortage” was a big issue, which referred to the global semiconductor shortage, which has reached industries from autos to consumer electronics.

As part of its so-called “zero Covid” policy, China has been putting areas or cities into lockdown as it seeks to stem the spread of outbreaks throughout the year.

“Consumers hold devices longer, and the stop-start of the COVID waves is keeping the consumer spending and shopping patterns muted,” Shah said.

The CAICT did not release a breakdown of manufacturers’ market share.

Although, separate data released by market research firm Canalys on Tuesday showed worldwide smartphone shipments increased just 1% year by year in the fourth quarter of 2021, constrained by supply chain shortages and a resurgence in Covid cases near the globe.

Canalys said Apple retook the top spot as the world’s most significant smartphone player with a 22% market share, thanks to solid demand for the iPhone 13. South Korea’s Samsung followed with a 20% market share.

PrevPreviousThe U.S. examined Alibaba’s cloud unit for potential national security risks
NextInvestor Mark Cuban says this is the moment that ‘got me into’ cryptoNext