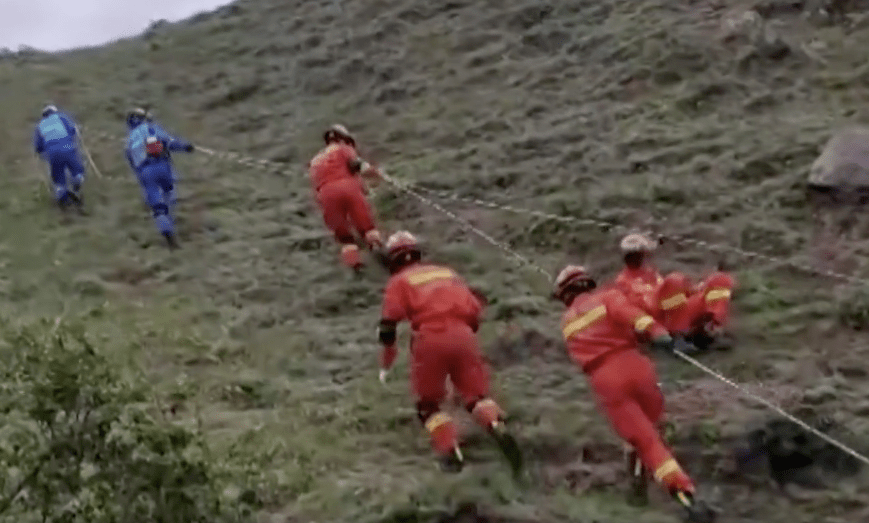 Twenty-one people died of hypothermia when freezing weather suddenly descended on a government-organized 100 km marathon on May 22 in the rugged northwestern province of Gansu.

The head of Jingtai county, where the race was held, was dismissed from her post, the People’s Daily reported, which cited a news briefing by investigators.

Other organizers held accountably, including the mayor and the Communist Party chief of the Baiyin city, to which the jurisdiction of Jingtai belongs.

Li Zuobi, the Jingtai county party chief, fell from his building on June 9 and died from the apartment. State media reported that the police have ruled out homicide while Li’s death was being investigated.

It was not clear whether or not Li’s death was linked to the ultramarathon.

The investigators said the tragedy was a public safety incident brought about by extreme weather, which includes high winds, heavy rain, plunging temperatures, and unprofessional organization and operation.

Last week, China’s sports administration said it was suspending all high-risk sports events that do not have the supervisory body, established rules, and clear safety standards.

PrevPreviousWhen work is fun, results are better
NextBitcoin conference attendees report the tests positive for Covid after returning from MiamiNext