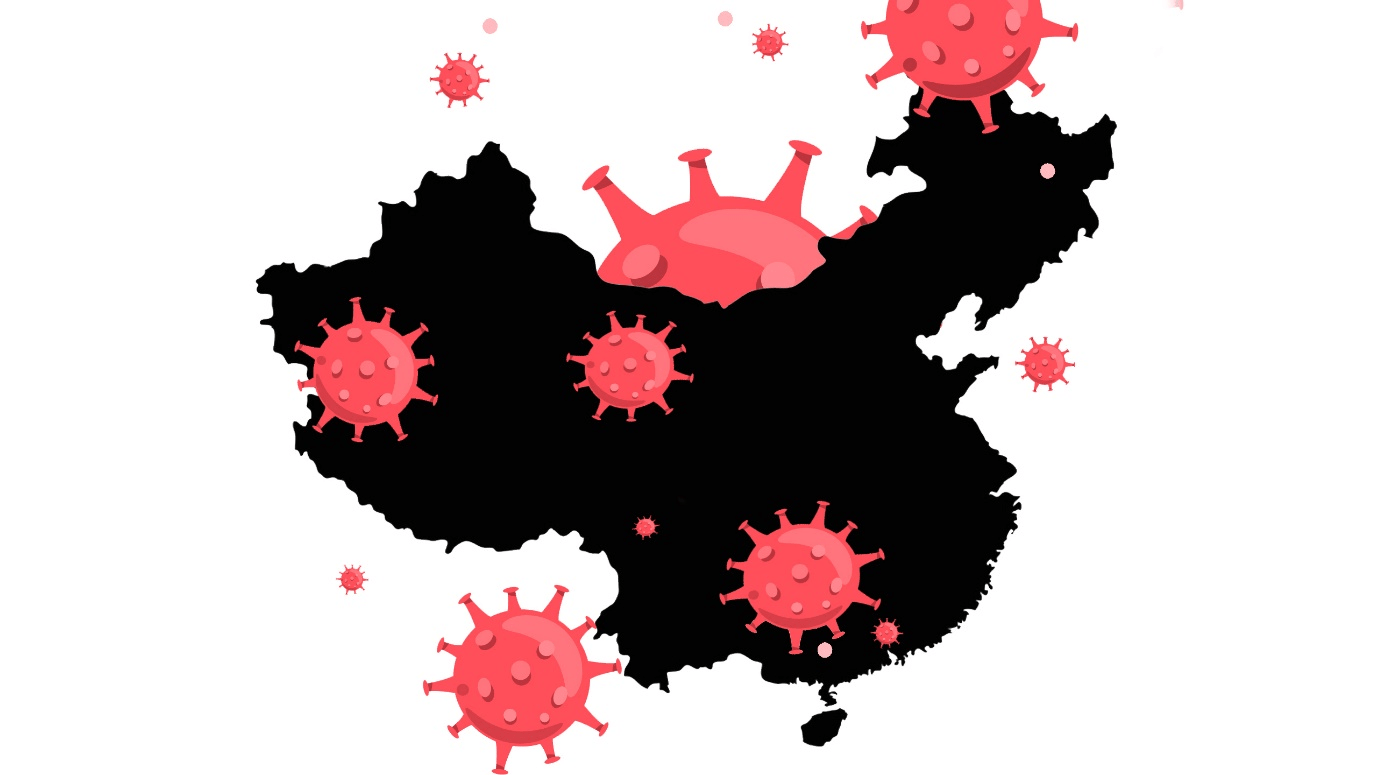 August 5, 2021: China faces pockets of a rise in major cities from Beijing to Wuhan, and authorities have imposed mass testing and widespread travel restrictions in some areas.

Everyday Covid-19 cases are increasing again as the delta variant spreads across the country.

On Wednesday, China’s National Health Commission said it confirmed 96 Covid cases the third straight day, and it reported over 90 cases. Of the newly established cases, 71 were transmitted locally, said the health commission.

Economists are concerned that a strict government clampdown on movements could be the only major economy to grow in the previous year.

“China has shown before that wills to take tough action to control Covid, and we don’t doubt that it will do so again this time,” Robert Carnell, regional head of Asia-Pacific research at Dutch bank ING, said on Wednesday.

“Tough restrictions on movement and travel in place will likely bring the desired results. But the delta variant is a slippery little critter, and the concern for us, and we imagine, many others, is how quickly it occurs, and at what economic cost in the meantime,” he further said.

When Covid-19 first emerged in the country in 2019, authorities used strict lockdowns and mass testing to control the nationwide outbreak.

After that, Chinese authorities have clamped down hard on any flare-ups in Covid infections. The latest spread of the more transmissible Covid delta variant has led authorities to tighten containment measures all over the country.

On Sunday, the capital of Beijing imposed entry and exit controls and is said to be at a “critical stage” of epidemic control following the cases increased in late July for the first time in months, Xinhua reported.

The news agency said that Wuhan city, where the coronavirus first emerged, will test all its residents for Covid new cases.

On July 20, over 17 million doses of Covid vaccines have been administered in Wuhan, and the vaccination rate of those 18 years and above reached 77.63%, according to the Wuhan municipal health commission.