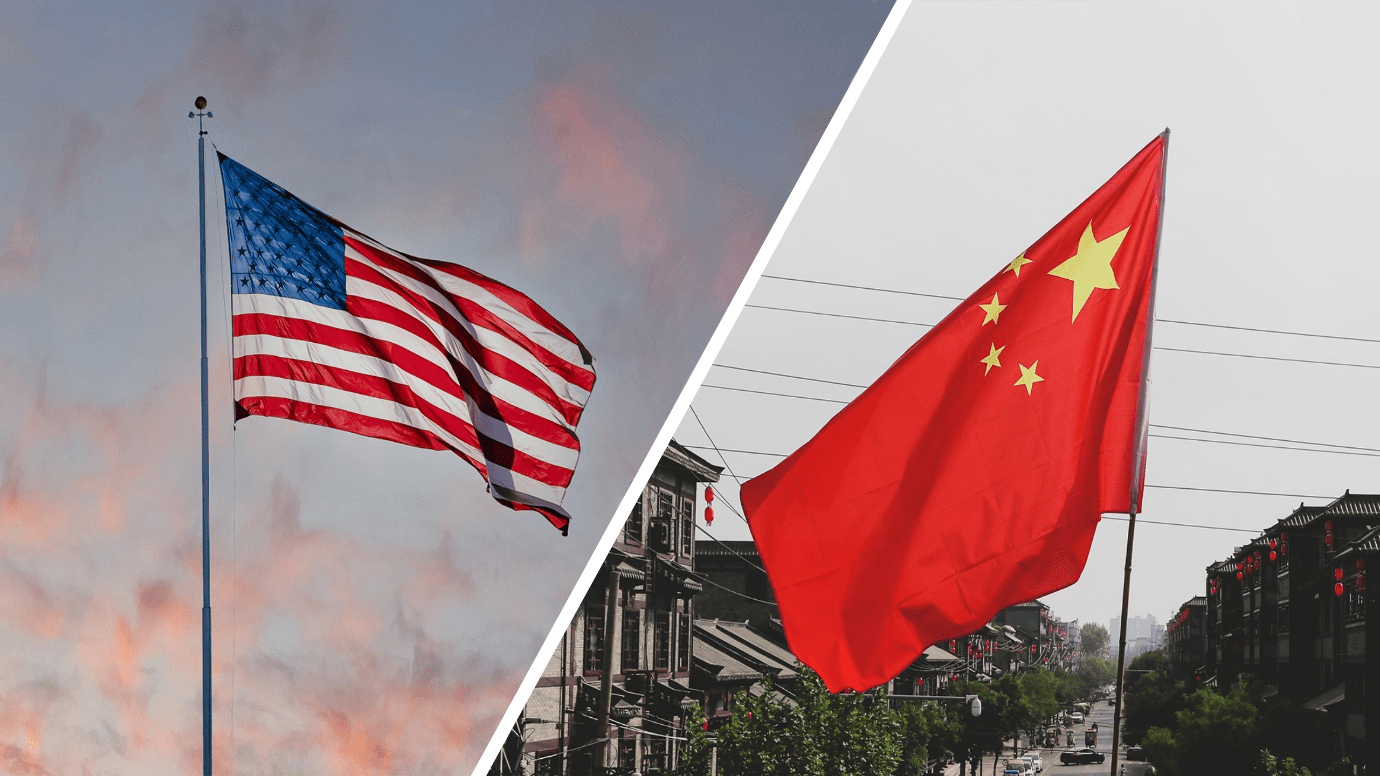 Canada and the United Kingdom joined the United States to impose sanctions related to human rights abuses in Myanmar. At the same time, Washington got to set the first new sanctions on North Korea under President Joe Biden’s administration. It targeted Myanmar military entities, from others, in action to mark Human Rights Day.

“Our actions today, especially those in partnership with the United Kingdom and Canada, send a message that democracies around the world will behave against those who abuse the power of the state to inflict suffering and repression,” Deputy Treasury Secretary Wally Adeyemo said.

The measures are recent in a raft of sanctions timed to coincide with a two-day virtual Summit for Democracy. He announced initiatives to bolster democracy worldwide and support pro-democracy legislation in the United States.

Biden said on Friday that commitments made by some of over 100 world leaders at the summit would push back against rising autocracy worldwide, fight corruption and promote human rights.

“This is going to help seed fertile ground for democracy to bloom all over the world,” he said in a speech closing the summit.

U.N. experts and rights groups estimate over a million people, mainly Uyghurs and members of other Muslim minorities, have been detained in last years in a vast system of camps in China’s far-west region of Xinjiang.

China refused the abuses in Xinjiang, but the U.S. government and many rights groups say Beijing is carrying out genocide there.

The Treasury said it was about the sanctions imposed on two Myanmar military entities and an organization that provides reserves for the military. The Directorate of Defense Industries, one of the entities targeted, makes weapons for the army and the police that have been used in a brutal crackdown on opponents of the military’s February 1 coup.

Myanmar was made into crisis when the military overthrew leader Aung San Suu Kyi and her government on February 1, saying the daily protests in towns and cities and fighting in borderlands amid the military and ethnic minority insurgents.