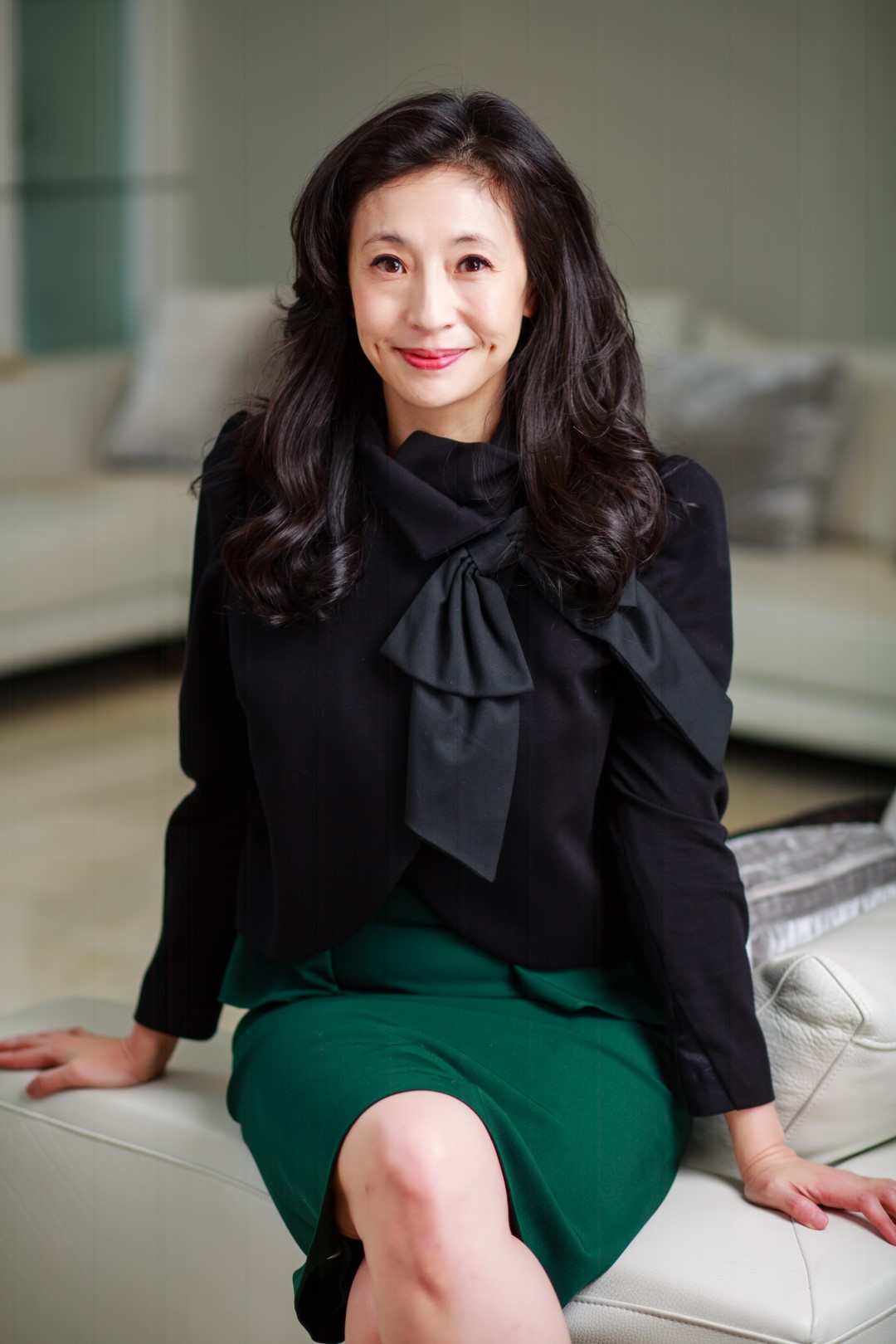 Through the Walter and Shirley Wang Foundation, Shirley and her husband, Walter, were the first and major sponsors of the Emmy-nominated PBS documentary Becoming American: The Chinese Experience by Bill Moyers.

Shirley’s philanthropy also tries to foster understanding of and communication between the United States and China. This includes the donations of fiberglass doors to over 100 homes for Habitat for Humanity of Los Angeles and three technology labs to United States public schools in Ashtabula County, Ohio.

Shirley and her husband are a part of The Global Chinese Philanthropy Initiative (GCPI), a unique bilateral research project that examines the contributions of Chinese and Chinese American philanthropists in the U.S. and Greater China. This study shows dramatic charitable giving increases among Chinese and Chinese American philanthropists. “I think The Global Chinese Philanthropy Initiative was initiated because many circles thought Chinese people were not philanthropic. I don’t believe this stereotype is accurate. Because China has been war-torn and under-developed in the past 300 to 500 years, they had to help themselves before they could turn to help others,” says Shirley. “In fact, in Chinese culture, you’re supposed to give as much as you can. When I was a child, we would invite people to join us for dinner every day. My grandmother always used to say, it’s just an extra pair of chopsticks. Generosity was part of the milieu.”

When asked about her thoughts on philanthropy, Shirley responded, “I learned that our legacy is not fame, or power or money.  We came to this world naked and will be leaving this world naked.  When we leave this earth, we won’t be remembered for the house we lived in, the title we had, or the influence that we had.  We will be remembered by those we Loved, Touched, and made a Difference in.  As Corinthians 13:13 cites, “There are three things that remain-faith, hope, and love-and the greatest of these is love.”  The seed of love that we sow today will bear good fruit tomorrow.  We are able to make ordinary miracles happen.  The ordinary miracle can be in the form of a smile, a word of encouragement, a cup for the thirsty, a water treatment facility for the poor.  Life is only but a fleeting moment compared to eternity.  I’ve learned that the time to Give is Now.  The love we leave behind will remain and endure the test of time.”

Shirley and Walter recently donated $11 million to enhance student interaction and social life at Columbia University. “Education has always been an important part of my life and is a big focus of my philanthropic efforts. I believe that education gives the opportunity for the greatest social mobility. I think education is one of the greatest gifts that you can give anyone. I realized this through my grandfather. He supported my mother in her desire to go to the United States for her college education, a journey that took a whole week on three separate propeller planes. Back then, it was virtually unheard of to put such effort into educating a girl. But he knew, after going through World War II, that one’s country, one’s possessions, one’s home, even one’s family members, could all be taken away. He knew that the most enduring gift you can give to anyone is education. She further adds,” Education expands the mind not just through textbooks and lectures, but also through the diversity of interactions that one has. I am a trustee on many school boards and hopefully I can lend a diverse voice to the conversation.”

“Ineffective communication is one of the biggest barriers to achieving greater understanding and appreciation of U S –China relations, and mass media is a vital vehicle for changing perceptions,” Shirley stated when the gift was announced. “By educating the public about the historical significance of these cultures and the important economic, social, and political changes they have helped to create, we can enhance cross-cultural communication and achieve deeper understanding.”

Inspiring those Around Her

Shirley has inspired men and women alike, “I think many women suffer from imposter syndrome, where they don’t think they can be in a room full of men and hold their weight. I believe God has given everyone a purpose and gifts. God has each of us where we are supposed to be and we will be taken wherever we are supposed to go. Have confidence.”

She makes it her goal to train people on how to express themselves and communicate with others in ways that will allow them to deliver sometimes difficult messaging in a palatable way that leads towards success. “Success is a process and you’re always finding it in new ways and with innovations that lead into tomorrow. I’ve learned that whatever comes thrown your way – and there will be a lot of things thrown your way – to keep playing ball. Life goes on. As Winston Churchill said, ‘Success is never final, and failure is never fatal. The courage to continue on is what counts.”

For Shirley, working hard and playing hard is important. “But as I age, there’s a third component which is learning to rest hard too. I think it’s extremely important to play the long game. Plastpro along with myself are going to be embarking on many new ventures, and I am trying to find ways to give more time to quietness and contemplation.” 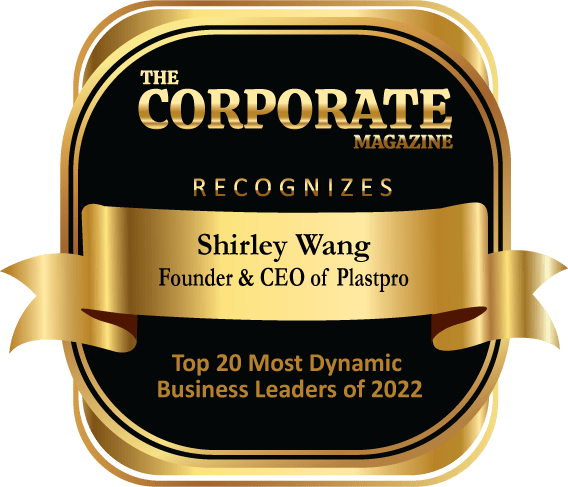 " I learned that our legacy is not fame, or power or money. We came to this world naked and will be leaving this world naked. When we leave this earth, we won’t be remembered for the house we lived in, the title we had, or the influence that we had. We will be remembered by those we Loved, Touched, and made a Difference in. I’ve learned that the time to Give is Now. The love we leave behind will remain and endure the test of time. " 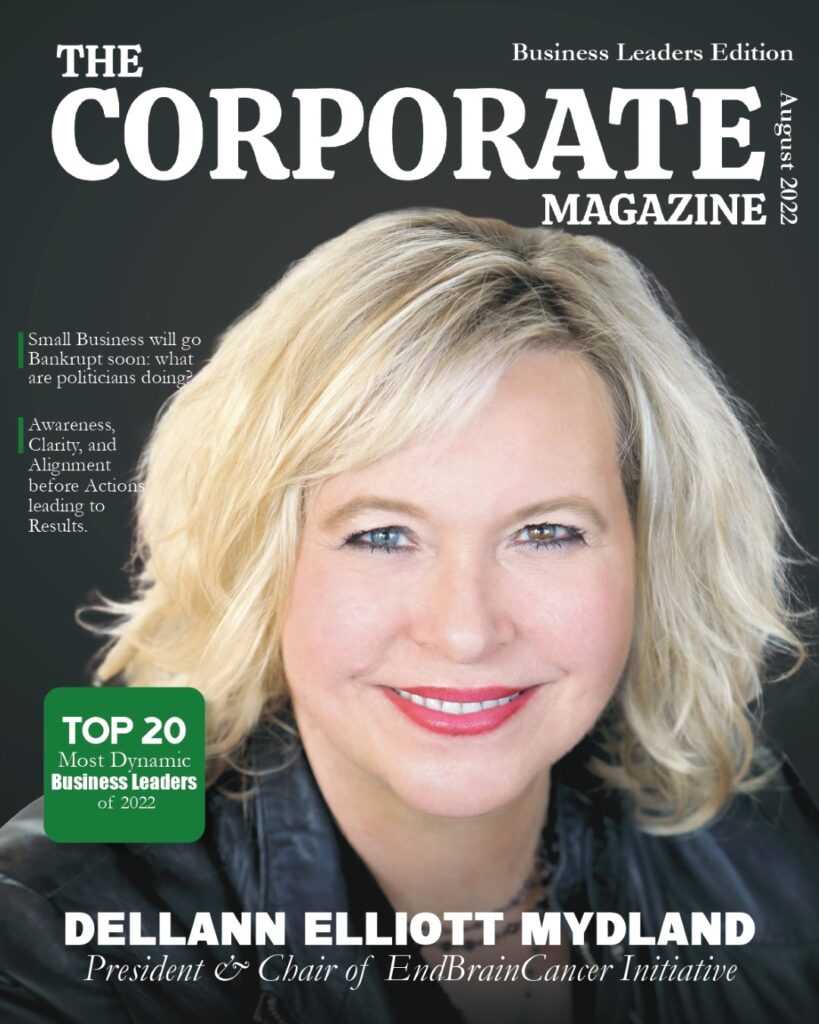