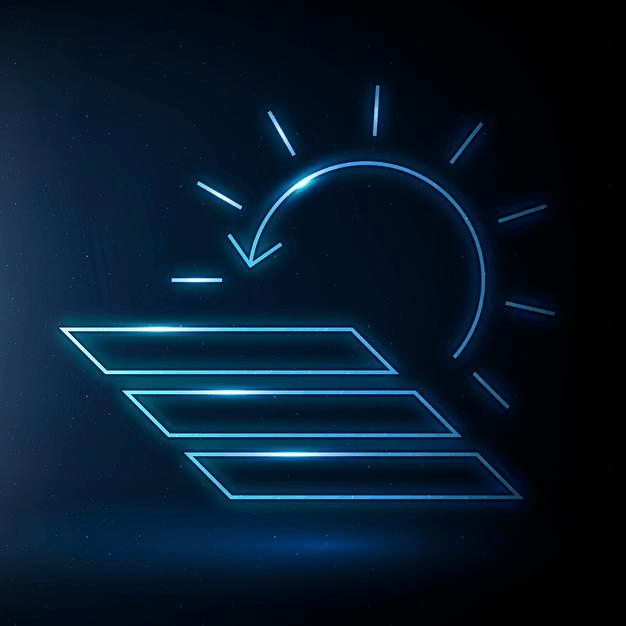 In a study published in the Journal of Materials Chemistry A, researchers led by Professor Hongxia Wang in collaboration with Assoc. Prof. Prashant Sonar of the Center for Materials Science at QUT showed that carbon nanodots could be used to improve the efficiency of perovskite solar cells.

The Perovskites solar cells, a relatively new photovoltaic technology, are considered the best candidate for PV to supply cheap, highly efficient solar electricity in the coming years. They have proven to be just as effective in power conversion efficiency as current commercial monocrystalline silicon solar cells. Still, an obstacle for researchers in this field is to make the technology cheaper and more stable.

Unlike silicon cells, they are created from a blend that is easy to manufacture. Because they are flexible, they can be used in scenarios such as backpacks that charge your devices on the go, solar-powered clothing, and even tents that can serve as stand-alone sources.

Last year, Associate Professor Prashant Sonar led the research team, including Amandip Singh Panu, a researcher at the Center for Materials Science, that turned hair scraps into carbon nanodots by breaking hairs and burning them at 240 degrees Celsius. In this study, researchers showed that carbon dots could be turned into flexible displays that can be used in future smart devices.

Professor Wang has been studying advanced solar cells for about 20 years and has been working with Perovskites since they were invented a decade ago. The main goal is to develop cost-effective, stable photovoltaic materials and devices to help solve the world’s energy issue. “Our final target is to make solar electricity cheaper, easier to access, longer-lasting, and to make PV devices lightweight because current solar cells are very heavy,” Professor Wang stated.

The International Space Station is powered by four solar fields that can generate up to 120 kW of electricity. But one of the disadvantages of current photovoltaic technology is the weight of the payload that will get them there.

PrevPreviousNetflix has an advantage over other FAANG stocks heading into the holiday season, Piper Sandler
NextGameStop falls above 7% despite posting a narrower loss and rising salesNext