Bank of Japan is holding a steady on policy, offers a bleaker view on exports, output 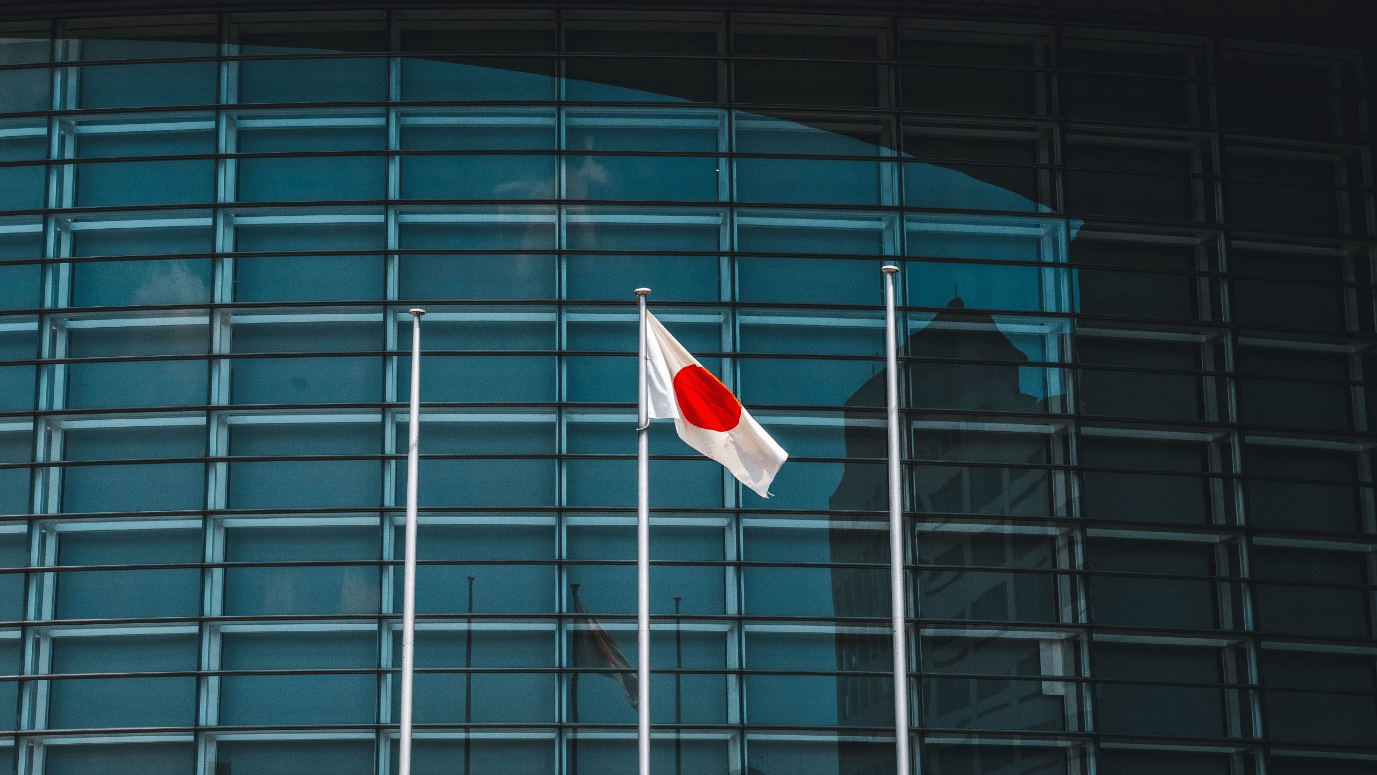 September 23, 2021: -Japan’s Bank kept its monetary policy steady on Wednesday. Still, it offered a bleaker view on exports and output, reinforcing expectations that 9the bank will maintain its massive stimulus even as major counterparts see a withdrawal of crisis-mode support.

The gloom is hanging for the manufacturers, hit by Asian factory shutdowns caused by the coronavirus pandemic, adding to woe for the fragile recovery of Japan, which has been hobbled by weak consumption.

“Exports and factory output increases, although they are partly affected by supply constraints,” the central bank said by announcing the decision. That was a gloomier view than in July when it said exports and output “continued to surge steadily.”

The BOJ is maintaining its assessment of the economy, saying it was “picking up as a trend, although remaining in a severe state because of the impact of the pandemic.”

As expected, the BOJ maintained steady short-term interest rate target at -0.1%, and that for 10-year bonds yields near 0%.

“The BOJ thinks the supply-chain disruption and global chip shortages will be resolved sooner or later. But the risks are emerging from China’s slowdown,” said Naomi Muguruma, senior market economist at Mitsubishi UFJ Morgan Stanley Securities.

“The downgrade in exports and output may be a prelude to a cut in the BOJ’s overall economic assessment,” she said.

Analysts say that the rate review came ahead of a ruling party leadership race on September 29 that may shift the administration’s focus away from the current stance based on former premier Shinzo Abe’s “Abenomics” deflationist policies.

While the candidates agree on the need to maintain massive monetary support, for now, they vary on the preferred long-term policy path, an area Governor Haruhiko Kuroda may be grilled on at his post-meeting briefing.

Japan’s economy emerged from the previous year’s lull, as robust global demand partly offset the hit to consumption from the extended state of emergency curbs to combat the pandemic.

But supply constraints, especially for chips and parts produced in Southeast Asia, have forced some Japanese firms to slash output, which raised concerns among policymakers that Japan’s recovery could be delayed.

Weak inflation has reinforced expectations the BOJ will lag other major central banks in dialing back stimulus. Core consumer prices decreased 0.2% in July from a year earlier to mark the 12th straight month of declines, as weak consumption discouraged firms from passing on surging raw material costs to households.