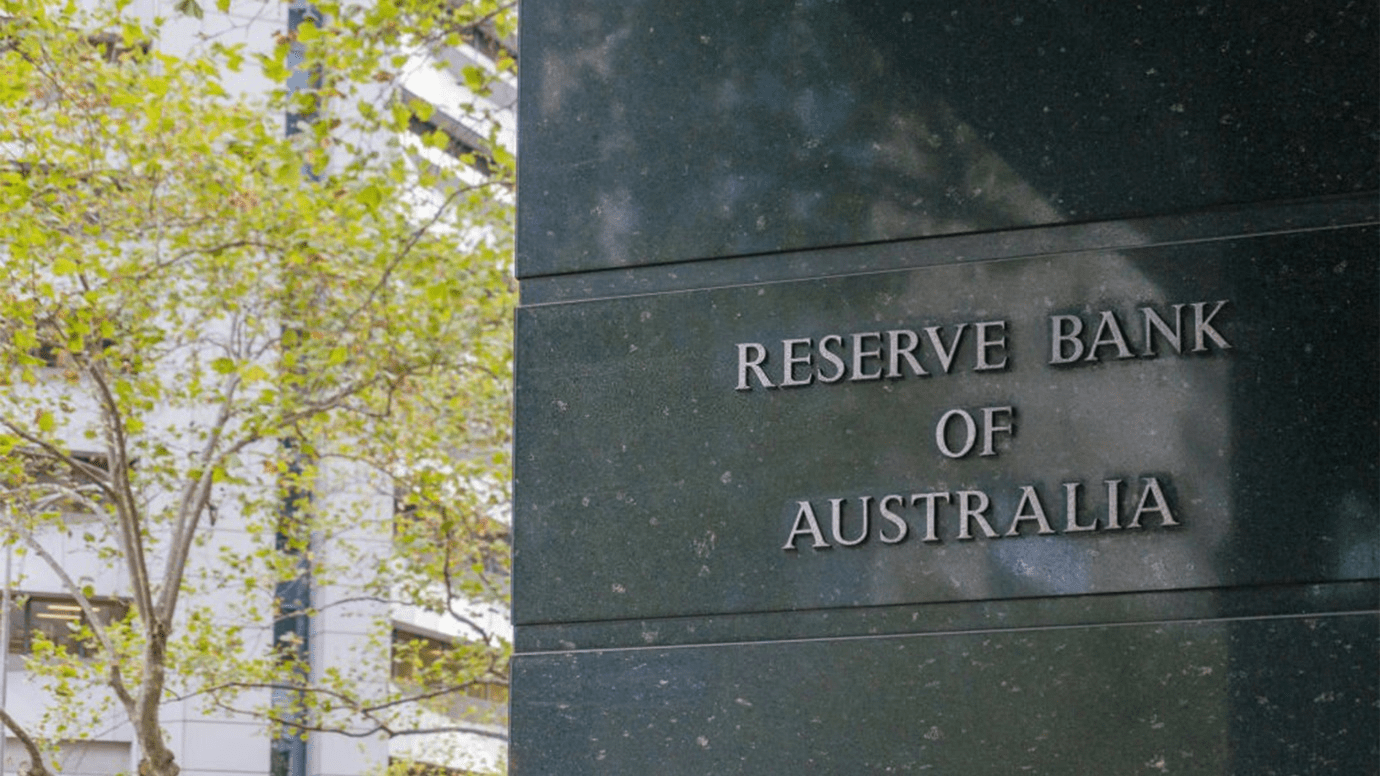 June 8, 2022: -On Tuesday, Australia’s central bank raised interest rates at the highest in 22 years and flagged more tightening to come as it battles to restrain increased inflation, stunning markets, and sending the local dollar flying.

Finishing its June policy meeting, the Reserve Bank of Australia (RBA) lifted its cash rate by 50 basis points to 0.85%, wrongfooting investors having wagered on a move of either 25 or 40 basis points.

“Given the present inflation pressures in the economy, and the still shallow level of interest rates, the Board wants to move by 50 basis points today,” said RBA Governor Philip Lowe.

“The Board expects to take more steps in normalizing monetary conditions in Australia over the months ahead.”

The central bank had lifted rates by a quarter-point in May, the first increase since 2010, and many had thought it would stick to quarter-point moves. The previous time it hiked by more was in early 2000.

Futures changed to price in the real risk of one more 50 basis point rise in July and rates about 1.5% by August following the release of inflation figures for the second quarter, which is expected to be red-hot.

In the first quarter, consumer price inflation reached a 20-year peak of 5.1% and could well approach 6% amid increasing energy, food, rents, and home building costs.

“Higher prices for electricity and gas and recent increases in petrol prices mean that inflation is likely higher than was expected a month ago,” Lowe warned.