Australia is in discussions with the U.S. to supply infant formula 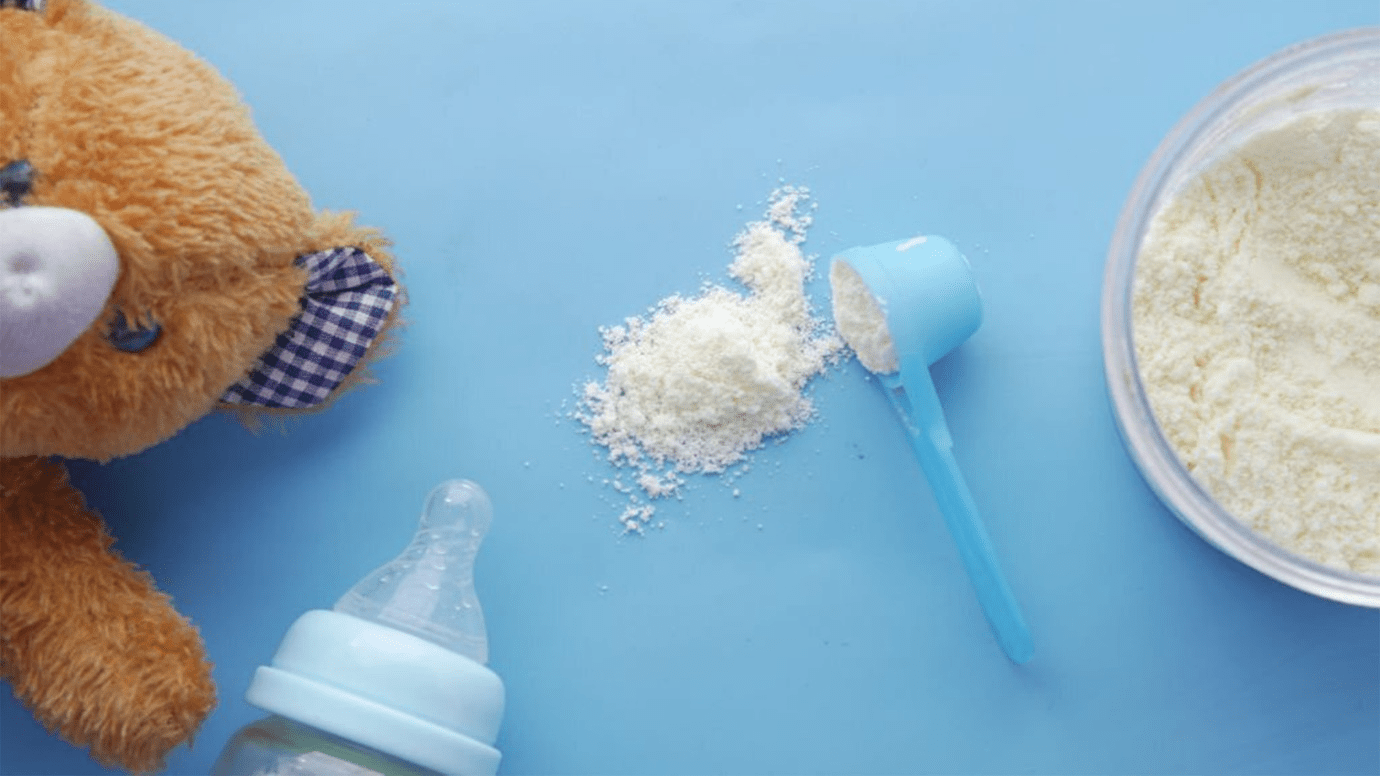 June 2, 2022: -Australia is discussing with the U.S. to supply baby formula. On Wednesday, an Australian government spokesperson said that the U.S. health regulator relaxed its import policy to look after a nationwide shortage after the apex.

Baby food is exploring opportunities to supply to the U.S. worldwide after easing import norms. Two million cans of formula from the U.K. are on American shores. In comparison, Bubs Australia finalized a deal with the U.S. Food and Drug Administration (FDA) to supply at least 1.25 million cans.

According to Reuters, many dairy farms in Australia and New Zealand, such as the world’s largest dairy exporter Fonterra, were in the same discussions with the FDA, Reuters reported.

“The Australian government will keep working with the Biden Administration to deal with the regulatory arrangements and facilitate infant formula exports,” a spokesperson for Australia’s Department of Agriculture, Water, and the Environment, said.

The agency did not say much about where the talks were heading with the U.S. government.

Meanwhile, a spokesperson for New Zealand’s Ministry of Primary Industry said the government was “in a good position” to supply the U.S. market and help them deal with the shortage.

He further said that the decision to ship baby food to the U.S. rested only with the manufacturers.