Apple removes Parler from the App Store in the wake of the U.S. Capitol riot. 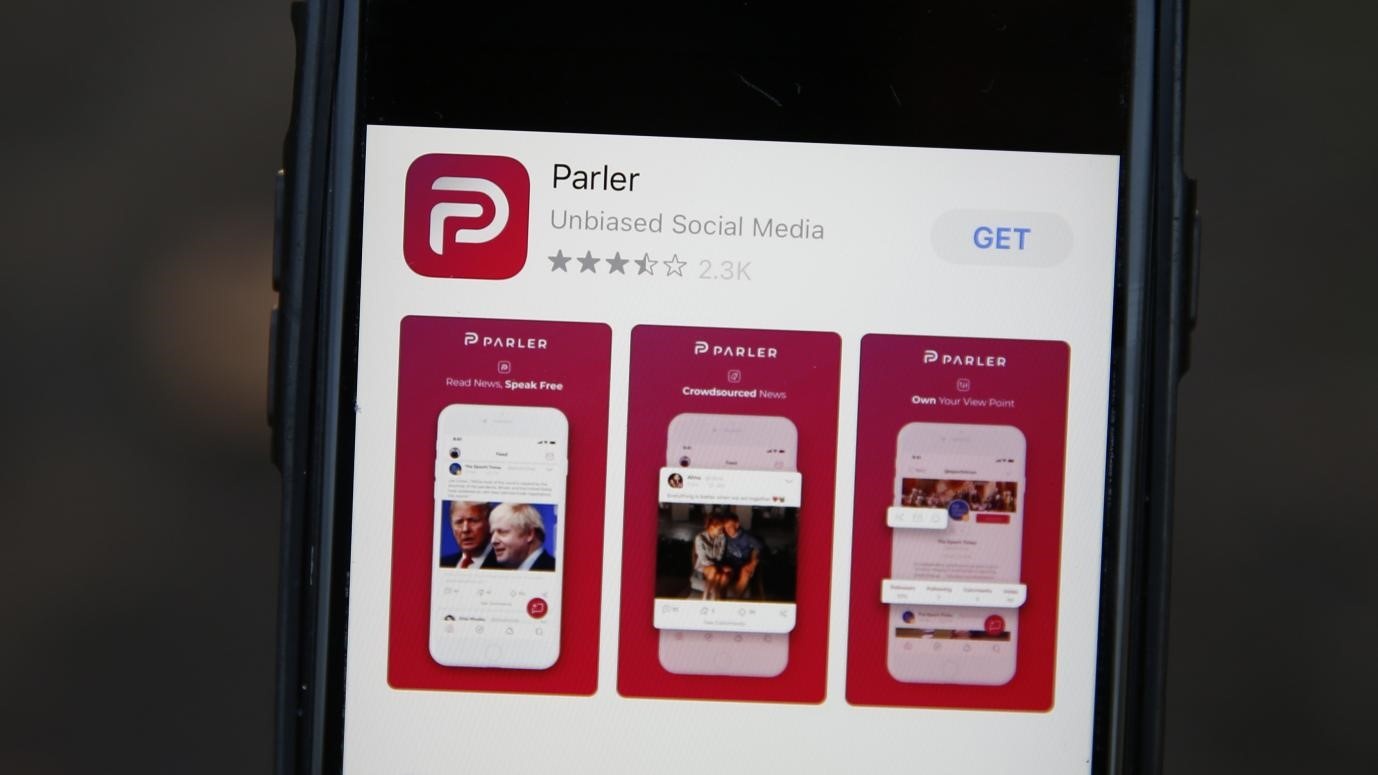 Apple said that the removal of the app comes as the posts on a pro-Trump social network to the U.S. Capitol riot last week included violence, which is against Apple’s rules.

The social media and technology companies are more closely moderating their platforms, especially when calling for violence.

“We have always supported diverse points of view being represented on the App Store, but there is no place on our platform for threats of violence and illegal activity,” an Apple representative said in a statement.

“Parler has not taken adequate measures to address the proliferation of these threats to people’s safety. We have suspended Parler from the App Store until they resolve these issues,” said Apple representatives.

The only way to install apps on iPhones is through the App store, which is fully in control of Apple. Apple keeps removing Apps that violate its guidelines and has also banned apps previously popular with right-wing users, including the Infowars app in 2018. Before that, Q drops, an app related to the Qanon conspiracy theory.

The reason for the removal of the Apps was the violence at the U.S. Capitol by the supporters of Trump, in which five people died.

Twitter permanently banned President Donald Trump’s account on Friday because it felt that Trump’s most recent tweets were inciting violence, and Facebook prevents Trump from posting through the inauguration.

The social media app was failing to moderate and remove content that encourages illegal activity, citing two Apple guidelines, one prohibiting objectionable content and one that requires apps with user-generated content to filter out potentially harmful posts, Apple said in a message sent to Parler on Saturday,

“Parler has not upheld its commitment to moderate and remove harmful or dangerous content encouraging violence and illegal activity, and is not in compliance with the App Store Review Guidelines,” according to Apple’s message.