Amazon settles with influencers who peddled counterfeits on Instagram and TikTok 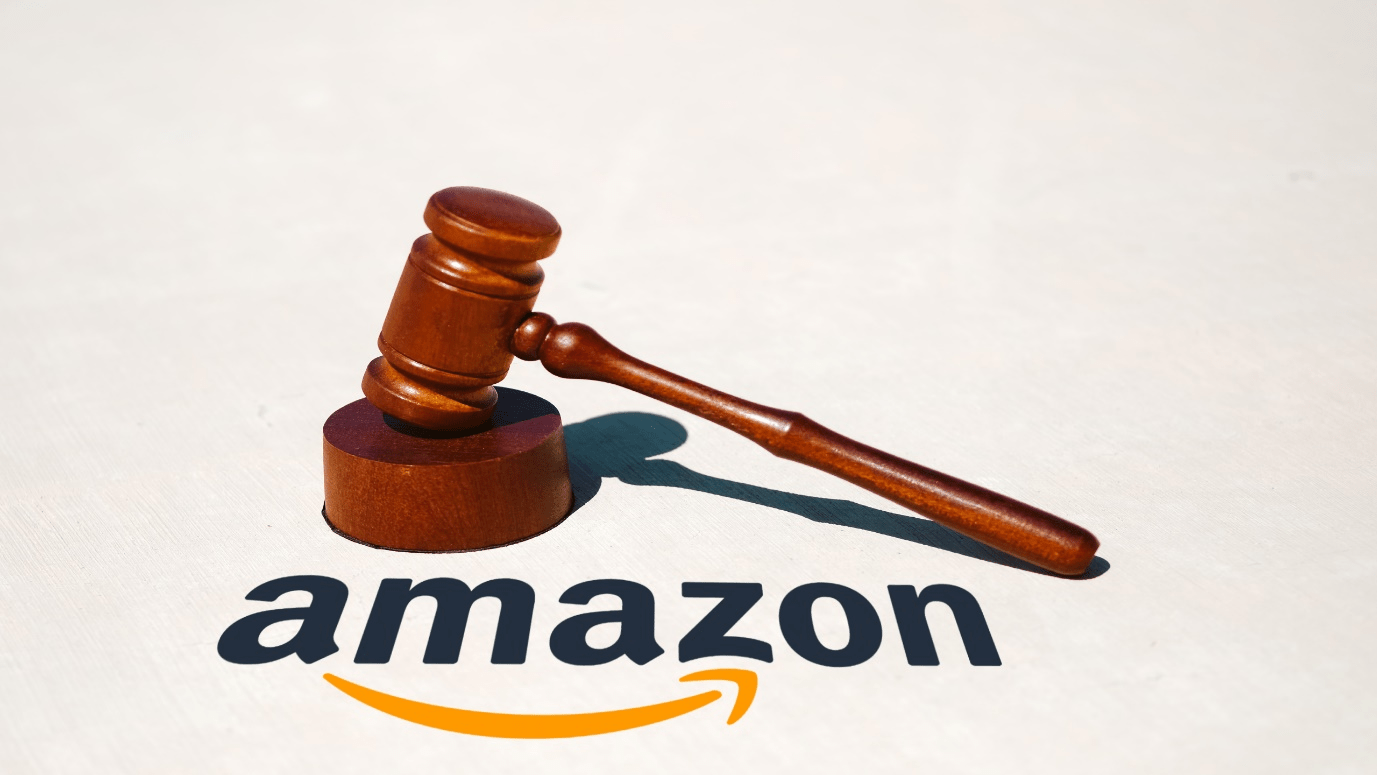 October 01, 2021: -On Sunday, Amazon settled with two influencers after it sued them and several sellers in the previous November for allegedly peddling counterfeit luxury goods on Instagram and TikTok, the company announced.

Amazon declined to disclose the financial terms of the settlement. As part of the agreement, the influencers, Kelly Fitzpatrick and Sabrina Kelly-Krejci, will be barred from marketing, advertising, and linking to or selling any products on Amazon.

Meanwhile, Amazon will donate proceeds from the settlement to charities, including a consumer awareness campaign overseen by the International Trademark Association. Amazon is a corporate member.

Counterfeits are a longstanding issue on the third-party marketplace of Amazon.

The marketplace, launched in 2000, comprises millions of third-party sellers and now accounts for more than half of Amazon’s overall e-commerce sales. While it remains a critical component of Amazon’s business, counterfeits, unsafe products, and even expired goods have become a notorious problem and attracted scrutiny from lawmakers and regulators.

Amazon has stepped up its efforts to curb counterfeits. The company has pursued counterfeiters in court, launched several programs to identify sales of counterfeit goods, and rolled out the Counterfeit Crimes Unit, made up of former federal prosecutors, investigators, and data analysts, to mine the site for fraudulent activity.

As Fitzpatrick and Kelly-Krejci’s case illustrated, detecting fakes can prove to be more challenging when the activity occurs both on and off of Amazon.

In the lawsuit, Amazon claimed the influencers used their Instagram, Facebook, and TikTok accounts, along with their websites, to promote counterfeit goods, which included knockoff purses, bags, belts, and wallets that were falsely branded as luxury items from the likes of Gucci and Dior.

The influencers allegedly provided links to Amazon listings, run by nearly a dozen third-party sellers in on the scheme, featuring a non-infringing, generic item. After the buyer placed an order for the generic item, they’d receive a luxury counterfeit product in return.

Amazon has to serve the sellers with a lawsuit because they “actively misled Amazon as to their locations while registering their Amazon selling accounts,” according to an August court filing.

The lawsuit names 11 individuals and businesses based in the U.S. and China that listed the counterfeit products on Amazon allegedly. Amazon believes that “all or nearly all of the seller defendants are located in China,” the filing said.

PrevPreviousMortgage demand decreases as rates rise to the highest level since July
NextHouse passes debt ceiling suspension, which is doomed in the SenateNext