Amazon is planning to build delivery robot tech in Finland 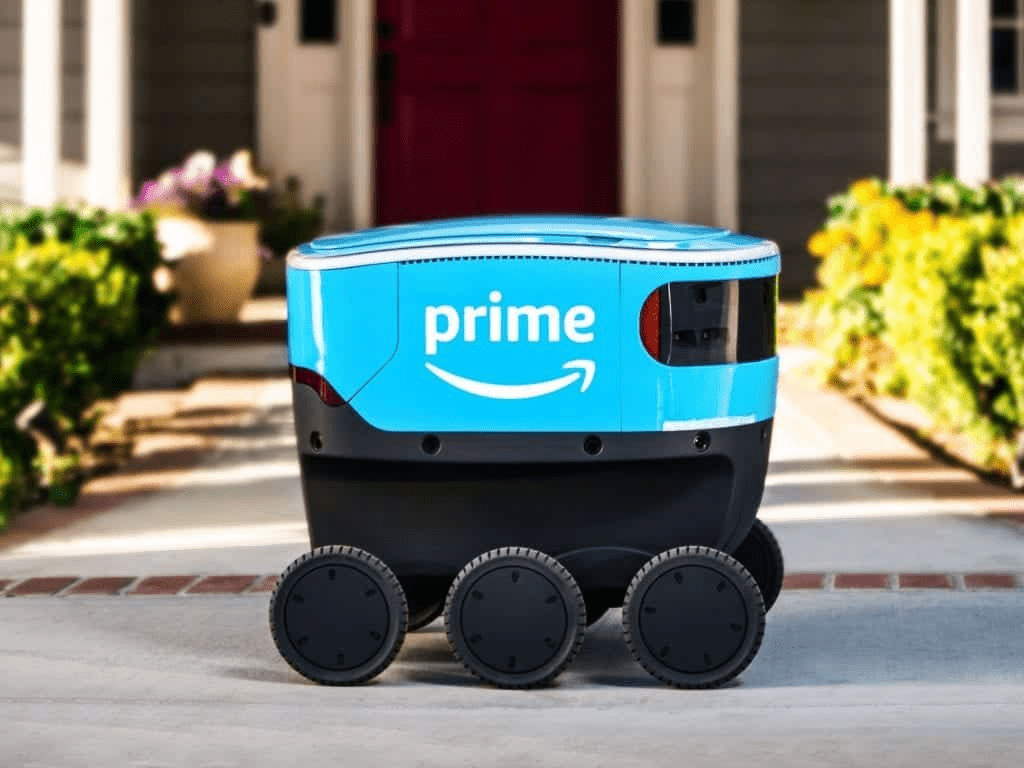 July 2, 2021: -On Thursday, Amazon announced that it plans to develop new technology for its autonomous delivery vehicles in Helsinki, Finland.

In a blog post, the Seattle-headquartered tech giant said that it is setting up a new “Development Center” to support Amazon Scout, a fully electric autonomous delivery robot tested in four U.S. locations.

Almost two dozen engineers will be based at the Amazon Scout Development Center in Helsinki, the company said, which added that they would mainly focus on research and development.

One of their aims will be to develop 3D software that “simulates the complexity of real-life” and ensures “Scout can navigate safely while making deliveries,” Amazon added.

“The Amazon Scout team in Helsinki will grow over time,” Amazon said. “We’re hiring engineers who are at the forefront of robotics and autonomous systems technology,” Amazon added.

According to LinkedIn, the launch of the new development center in Helsinki comes after Amazon acquired local 3D modeling firm Umbra reportedly, which also has offices in the U.S. and the Asia-Pacific region. Founded in 2006, Umbra allegedly raised $3.4 million from investors before acquiring.

“Umbra empowers 3D graphics designers and engineers to create, optimize, share and view their designs in real-time on any device virtually,” Umbra wrote on its LinkedIn page.

“As the established gaming industry standard in graphics optimization for over a decade, Umbra is redefining rapid visualization for all industry ecosystems which utilized complex 3D models,” it added.

It’s not uncommon for Amazon to start up in a new city following a local acquisition. Indeed, the company set up a presence in Cambridge, U.K., after acquiring AI start-up Evi Technologies. In the U.K., Amazon started with the purchase of Book pages, which is the reason Amazon was based in the English town of Slough for years.

Amazon said the development center in Helsinki would work alongside Amazon staff at the Amazon Scout R&D lab in Seattle and teams in Tubingen, Germany, and Cambridge, where Amazon has been developing delivery drones for a few years.

Delivery robots are seen widely as a potentially valuable asset in last-mile delivery, but they could also replace many jobs.

They’re also being developed by Starship Technologies, which was set up in the year 2014 by Skype co-founders Janus Friis and Ahti Heinla.

In January, Starship said that its robots had completed 1 million deliveries in countries like the U.K., the U.S., Estonia, and Germany.