Amazon, Google, and Facebook will be hit hard by the G-7 tax deal 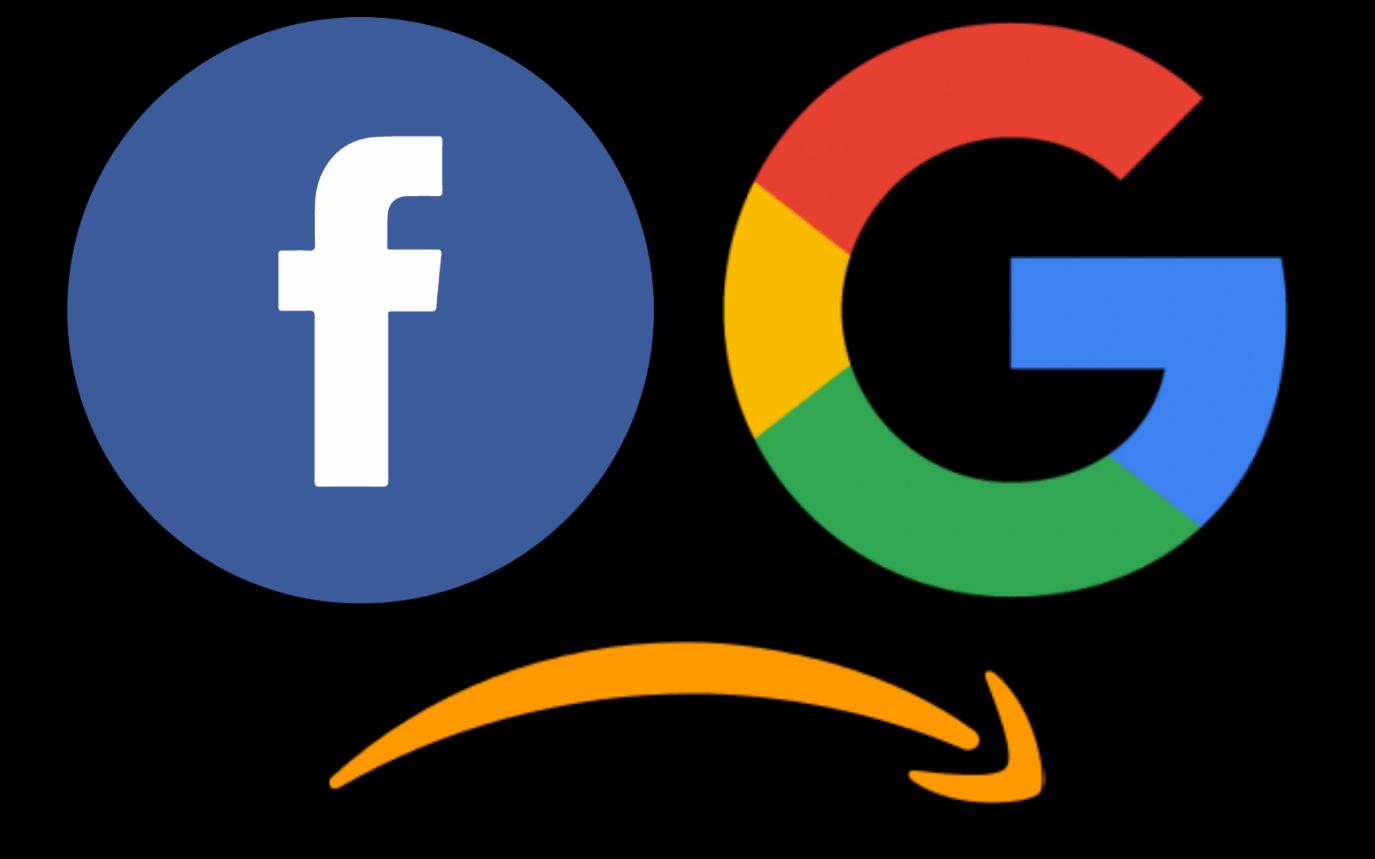 June 8, 2021: -The world’s biggest tech companies face a corporate tax avoidance crackdown after the Group of Seven (G-7) most developed economies agreed on a historic deal on Saturday.

The G-7 backed a U.S. proposal that calls for corporations worldwide to pay a minimum 15% tax on profits. The reforms would affect the largest companies in the world, with profit margins of nearly 10%.

Looking ahead, the G-7 will hope to achieve a broader agreement on the new tax proposals next month of the expanded G-20 finance ministers gathering.

Asked if Amazon and Facebook would be among the companies targeted by the proposal, U.S. Treasury Secretary Janet Yellen said that she believes they would “qualify by almost any definition.”

Amazon says that the agreement “marks a welcome step forward” in efforts to “bring stability to the international tax system.”

“We hope to see discussions keep advancing with the broader G20 and Inclusive Framework alliance,” a spokesperson from Amazon told CNBC.

The Organisation for Economic Co-operation and Development’s Inclusive Framework is a group of over 100 countries and jurisdictions that aims to deal with the use of “gaps and mismatches in tax rules to artificially shift profits to low or no-tax locations where there is no economic activity,” according to the OECD website.

Nick Clegg, the vice president of Facebook for global affairs, welcomed the G-7 deal and said the social networking giant “has long called for reform of the global tax rules.”

The agreement is a “huge first step towards certainty for businesses and strengthening public confidence in the global tax system,” Clegg tweeted on Saturday.

“We want the international tax reform process to succeed and recognize this could mean Facebook was paying more tax, and in different places.”

A Google spokesperson told Sky News that the company strongly supported the initiative and hoped for a “balanced and durable” agreement.