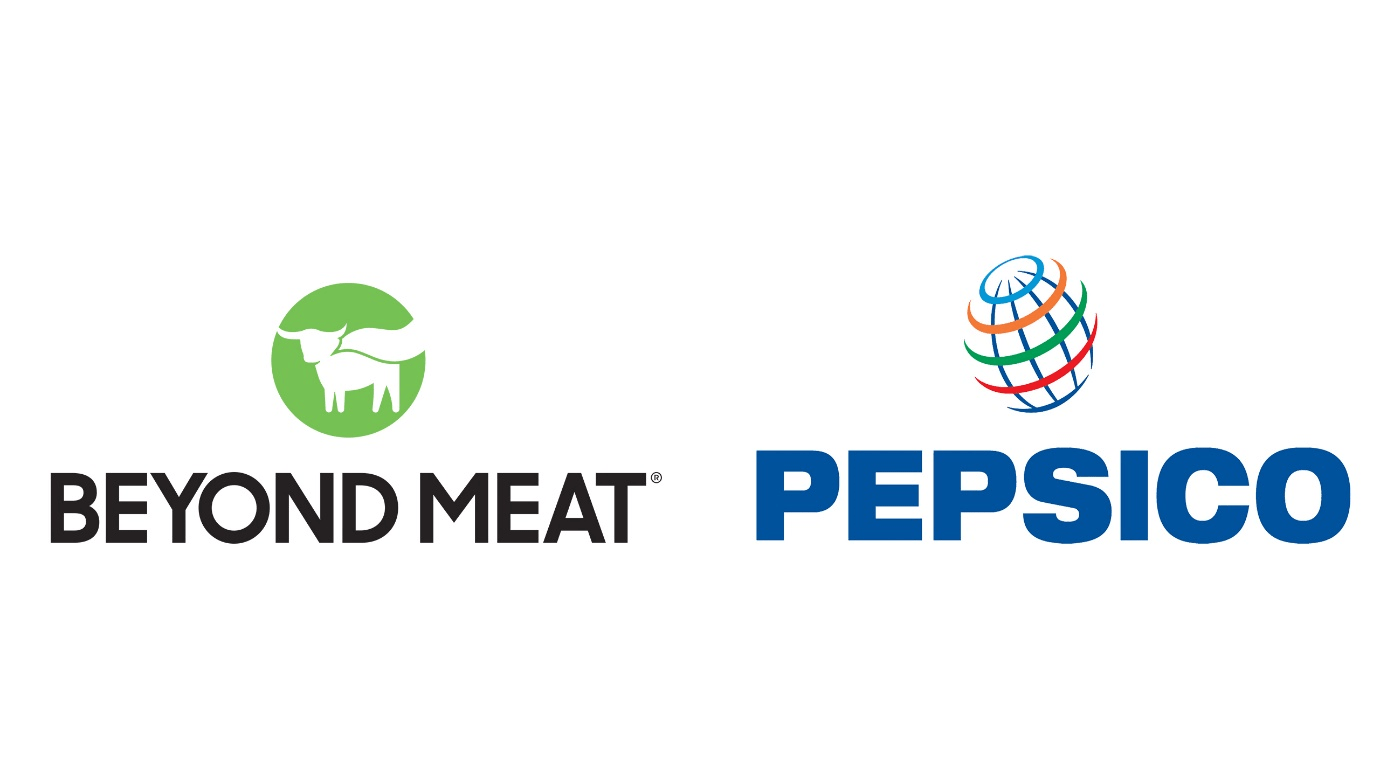 January 21, 2022: Bloomberg reported that On Wednesday, PepsiCo and Beyond Meat’s joint venture plans to launch a plant-based jerky as its first product.

Beyond and Pepsi announced the joint venture, called The PLANeT Partnership, almost a year ago, intending to create plant-based snacks and drinks together. The partnership gives Beyond, a relative newcomer to the food world, a chance to leverage Pepsi’s production and marketing expertise for products. It helps Pepsi work toward its sustainability and health goals for its portfolio. For its part, Pepsi can deepen its investment in plant-based categories, which are growing increasingly crowded, as working with one of the top creators of meat substitutes.

In September, Pepsi CEO Ramon Laguarta said that the company is targeting early 2022 to launch the first product from the partnership. Pepsi veteran Dan Moisan has been tapped as chief executive for the venture.

A photo of the sample product published by Bloomberg showed packaging declaring that the jerky did not contain soy, gluten, or genetically modified organisms but did contain 10 grams of plant protein per serving. Beyond and Pepsi refused to comment on the report.

Shares of Beyond were decreased slightly in extended trading, while Pepsi’s stock was unchanged. Beyond’s stock has slid 54% over the previous 12 months as Wall Street questioned its growth prospects and supply chain issues hit sales. On the other hand, Pepsi’s stock has risen 23% simultaneously, giving it a market value of $242 billion, nearly 59 times that of Beyond.

PrevPreviousInvestor Mark Cuban says this is the moment that ‘got me into’ crypto
NextFed rate hikes can intensify a global debt crisis, research has warnedNext