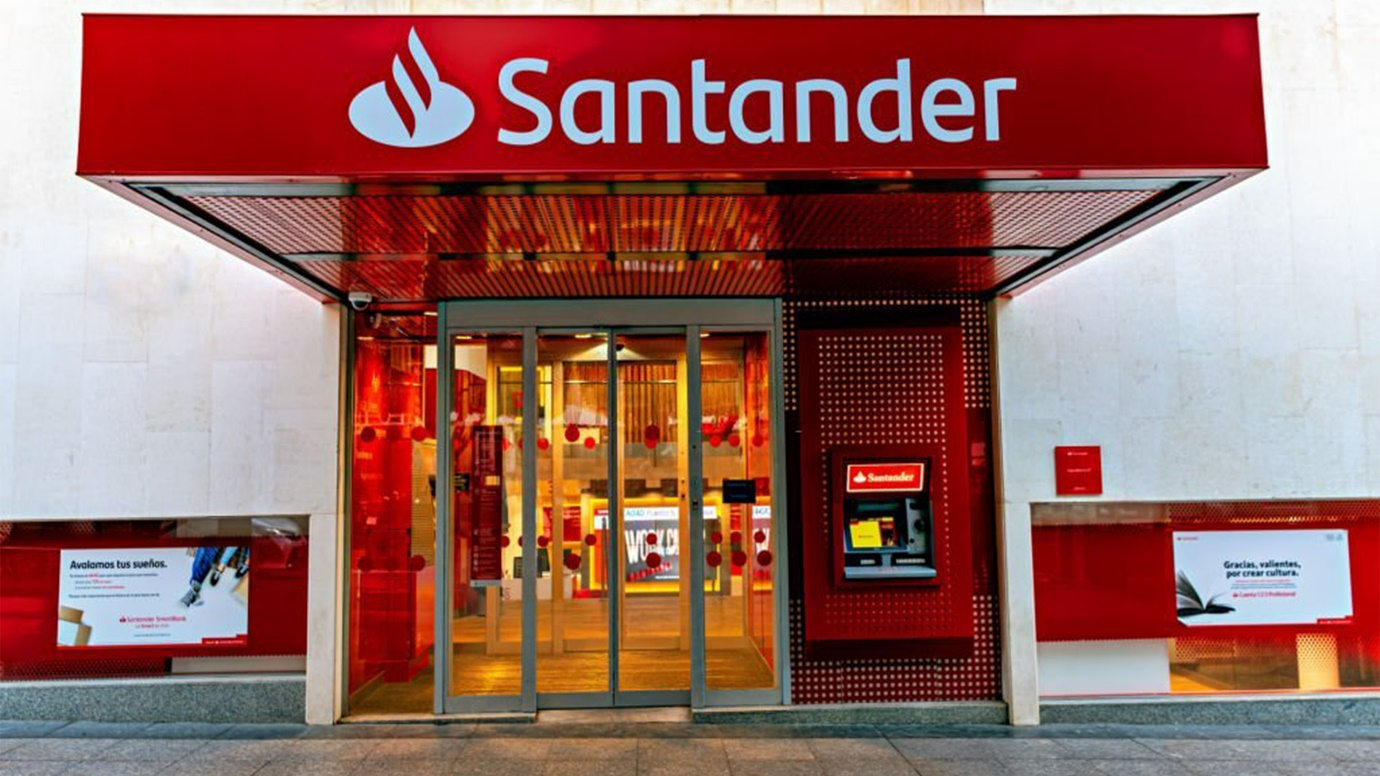 July 29, 2022: -Santander added its second-quarter net profit rose 14% from a year ago, boosted by higher revenues in Europe and the Americas.

But the results showed ongoing deterioration in asset quality, higher costs, and higher provisions, especially in Brazil, its primary market.

The eurozone’s second-biggest bank by market value booked a net profit of 2.35 billion euros, up from 2.07 billion euros in the same quarter a year ago.

Overall, net loan loss provisions increased 49.5% in the second quarter compared with the same quarter a year ago. In contrast, the cost of risk, which measures the cost of collecting credit risks and potential losses for the bank, increased to 83 basis points from the previous 77 points in March.

“Looking ahead, the economic context will likely be difficult for governments, central banks, corporations, and individuals,” Santander Chairman Ana Botin said in a statement.

Santander’s diversification, especially in Latin America, has helped the bank cope with harsh conditions for European lenders since the financial crisis, where it has been cutting costs to cope with ultra-low interest rates.

The European efficiency measures and steady interest rate hikes in its markets in the UK and Poland buoyed second-quarter earnings.

The bank has benefited from higher interest rates in some areas, mainly outside the eurozone, and movements in local currencies in Latin America. Nevertheless, outcomes in this region were also marked by rising inflation across emerging markets, especially in Brazil.

Inflationary effects, especially in South America, led to an increase of 5% year-on-year in costs in constant euros in the first half at a group level.

Cost of risk increased 32 basis points in Brazil to 426 basis points, while provisions increased around 70% year-on-year in the quarter.

In the United States, net profit decreased 22.6% to 507 million euros from a record 655 million euros in the previous year’s second quarter.