The U.S. is warning the companies about Hong Kong's 'deteriorating' situation, Biden says 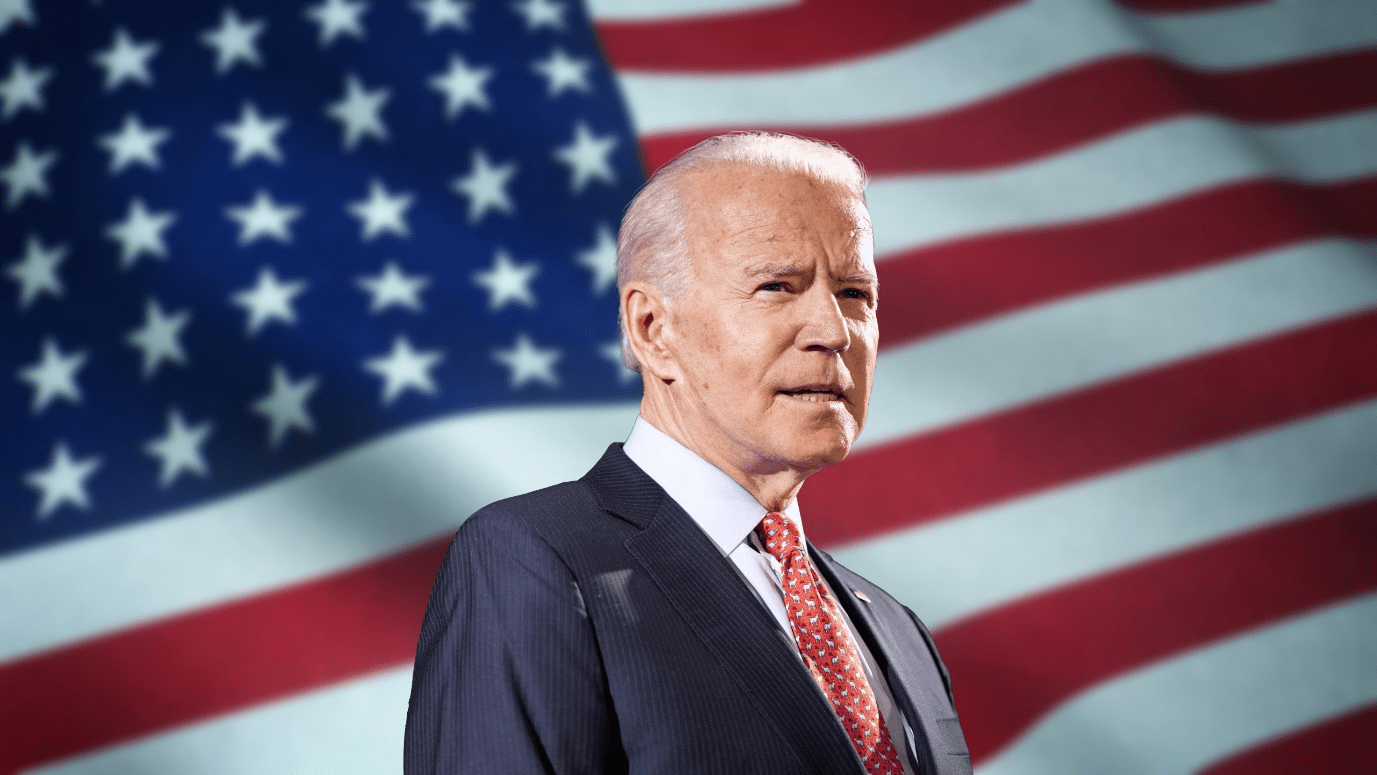 July 20, 2021: President Joe Biden said his administration would issue an advisory to warn American companies about the risks of doing business in Hong Kong. -U.S. China tightens its hold on the regions that are semi-autonomous.

“Hong Kong’s situation is deteriorating. And the Chinese government has not kept its commitment that it made how it would deal with Hong Kong,” Biden said on Thursday at a news conference with visiting German Chancellor Angela Merkel.

“And so it is more of an advisory as to what may happen in Hong Kong. It’s as simple as that and as complicated as that,” he further said, according to a White House transcript of his remarks.

Several news outlets reported that the advisory would be issued on Friday. The business advisory could come with U.S. sanctions on seven Chinese officials for the crackdown on democracy in Hong Kong, reported Reuters, citing the unnamed sources.

Hong Kong, a significant business hub in Asia, has become a contentious issue in the U.S.-China relationship, shaky since a dispute over trade tariffs, competition on technology, and the origin of the Covid-19 pandemic.

The city is a former British colony that returned to Chinese rule in the year 1997. It is governed under a framework of “one country, two systems” that promises a “high degree of autonomy” to Hong Kong.

The U.S. and other countries that include the U.K. have criticized China for undermining the autonomy of Hong Kong.

On Tuesday, U.S. State Department spokesman Ned Price said that the national security law “continues to undermine” the rule of law in Hong Kong that a healthy business community relies.

“As a general matter, we are seeking to ensure that businesses can operate in a stable, predictable, and fair regulatory environment around the world,” Price said at a press briefing when asked about the business advisory on Hong Kong.

“And the rule of law risks that were formerly limited to mainland China is now rising concern in Hong Kong. That’s of great concern to us. Even to the American business community and to the international business community,” he added. 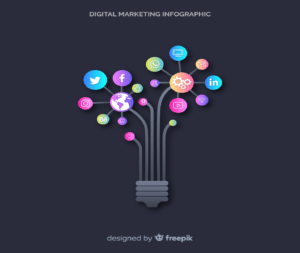 The Challenges of Digital Transformation

The digital transformation during the pandemic has affected many industries and their businesses, leading …

Google’s new Nest Hub version to be your Sleep Watchdog

In recent years, portable smart devices have made their way in technology and growing markets. Smart screen … 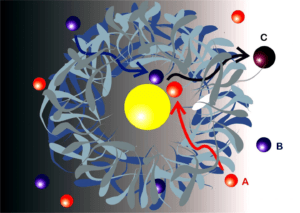 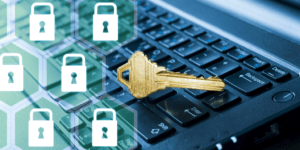 The pandemic has created a massive ground to breed hackers and bad actors. In early March 2020, many companies … 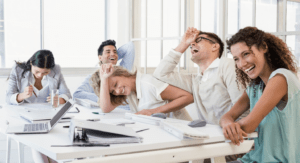 When work is fun, results are better

The end result of anything can be outstanding if the process is enjoyed, challenge-seeking, or sparks the adrenaline … 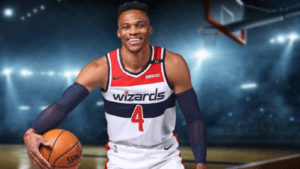 August 02, 2021: -The Washington Wizards agree to send superstar Russell Westbrook to the … 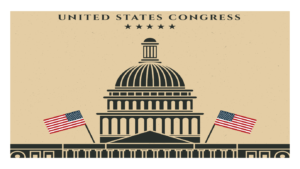 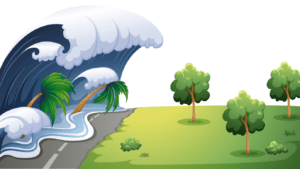 July 30, 2021: -On Wednesday, Tsunami warnings were released for Alaska and the rest of the Pacific …